Today Henry honored the war dead, by posting a touching tribute on his Instagram.

In London, Prince Charles led Britain's annual Remembrance Sunday ceremony, taking the role held for more than six decades by his mother Queen Elizabeth II as she watched from a nearby balcony.

The ceremony takes place every year on the nearest Sunday to the anniversary of the end of World War I on Nov. 11, 1918. 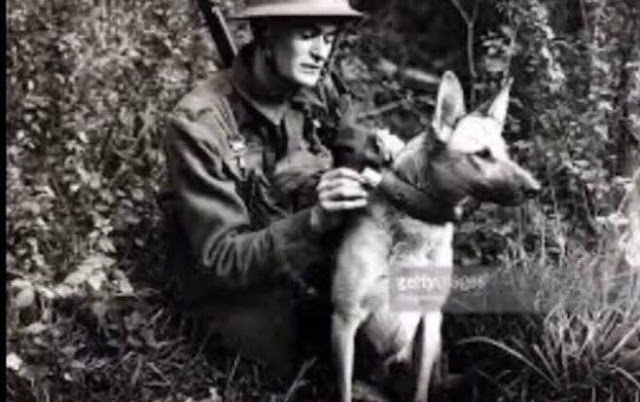