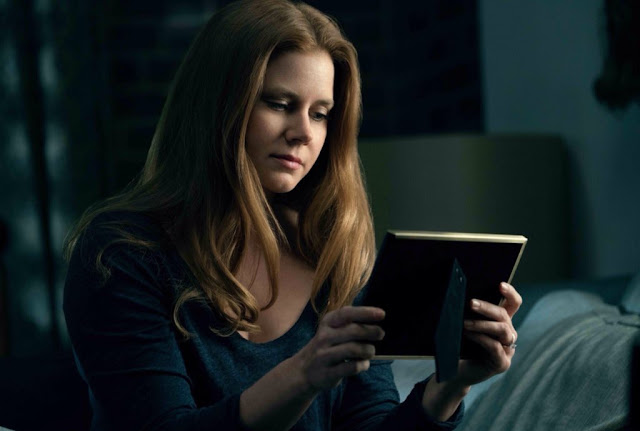 Two weeks from TODAY, Justice League will hit theaters around the world, and the media just got the Electronic Press Kit that comes with all sorts of goodies for the fans including HQ stills from the film. 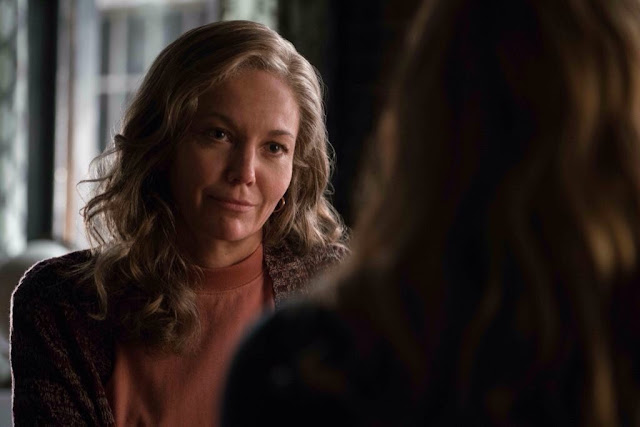 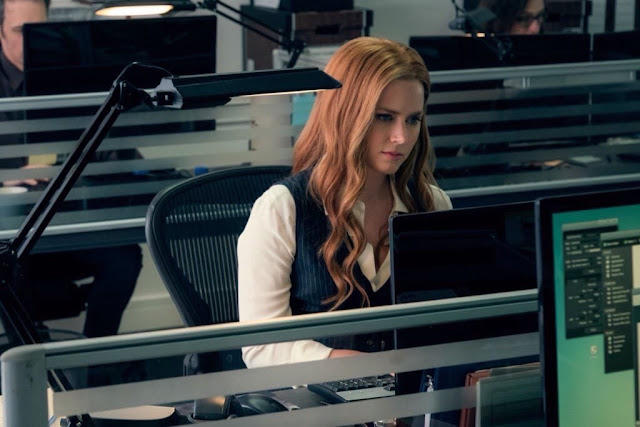 CHECK OUT THE REST

Warner Bros. also released the b-roll and first set of interviews with the cast (Henry not included). We're not going to embed them here, but you can check them out in this YouTube channel.

Entertainment Tonight has a really cool exclusive as well.


Lastly, DC has unveiled all the details of its plan for Justice League Day. There is gonna be giveaways and a lot of other fun stuff going on, so make sure to hit the link below and give it a read.


Keep checking back for the very latest.