Justice League: Time To Show Your Support For Superman!


THE MAN HIMSELF IS READY.

Justice League is now out in U.S. theaters, with the first screenings happening tonight. The movie opened Wednesday in various countries around the world, including Brazil and France where fans are representing!


Now it's your turn America, to show your support for Superman and the rest of the Justice League! 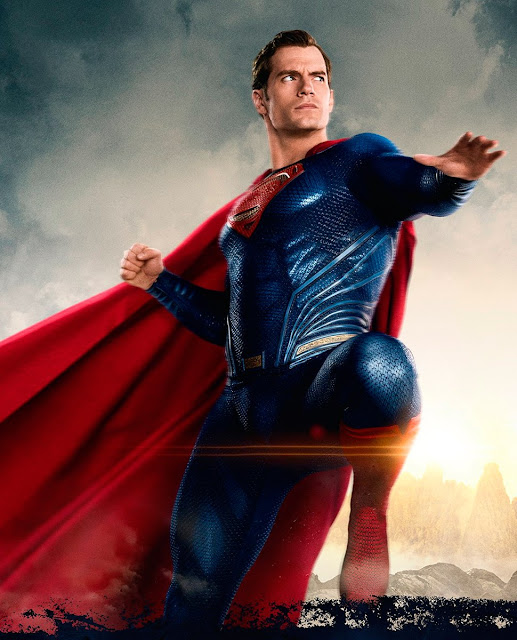 Henry has been Supes since 2010 when he officially got the part, but he says he's far from done with playing the iconic role:

"It feels like...it feels like there is not enough time in my life to be able to properly represent this character. I... there is so much opportunity to tell this story in the most magnificent and marvelous way and... I just want to get stuck in."

Watch his interview with Harkins Theaters by clicking below (bonus Kal story included) and don't miss the rest of his new interviews in our YouTube playlist. 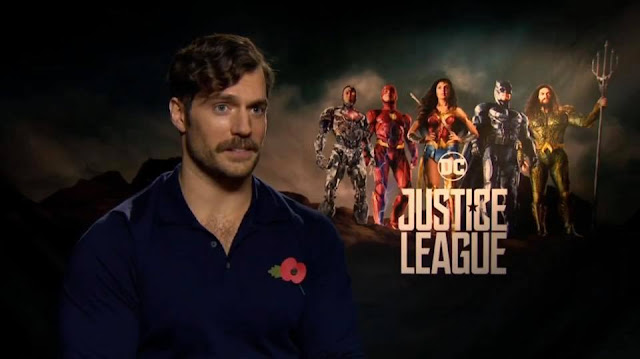 Please let us know what you think about Henry in Justice League, we're pretty sure you're gonna LOVE his performance.


What it’s all about. #Repost “@jheriwalkerjr: totally #fan of #superman @henrycavill made my night at the #jlworldpremiere #justiceleague #justiceleaguemovie #batman #wonderwoman #aquaman #cyborg #flash the movie was #epic must see #hollywood #dolbytheatre #henrycavill #1 oh yes I was really excited felt like a kid again. #IFLEW with #superman 🙌”
A post shared by Henry Cavill News (@henrycavillnews) on Nov 16, 2017 at 4:57pm PST