To you the fans, what can I say...you are incredible, amazing, wonderful people and for you I am endlessly grateful. Thank you. These Superheroes that we play are you and you are them. Your passion, your patience, your belief in the magic is why I do what I do. Thank you all for coming and for your support. Being on this journey with you is special beyond words. #JusticeLeague #Hope #Superman #You
A post shared by Henry Cavill (@henrycavill) on Nov 14, 2017 at 1:56pm PST


The dozens of selfies stand as proof, that Henry spent A LOT of time with his fans at the Justice League premiere in Hollywood. As Henry thanked them today, many of those fans thanked him, for taking the time to stop to take pics and sign autographs. 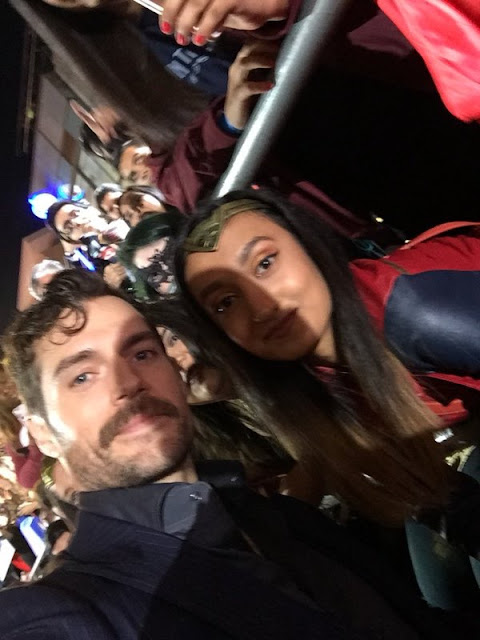 ThankYou so much @1iota for letting me experience the #JusticeLeague Premiere. I got to meet my man Henry! Dream come true!! THANKS pic.twitter.com/pXxGrEhfAO
— Ishita🌊 (@MalikIsMahDrug) November 14, 2017

Ishita was kind enough to send us her message and pics from the premiere:

"Okay let me just say Henry is literally the nicest! He took the time to meet all the fans that were on Hollywood Boulevard. There were TONS of fans out there and he met all of them. He was so nice to each one of us and took the time to take pics and sign stuff. Bless." 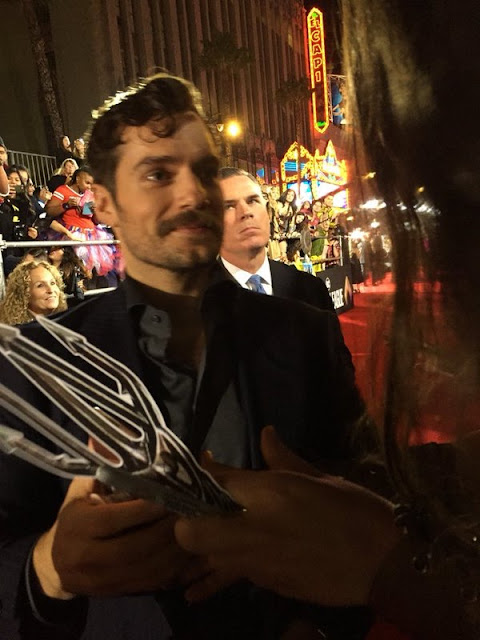 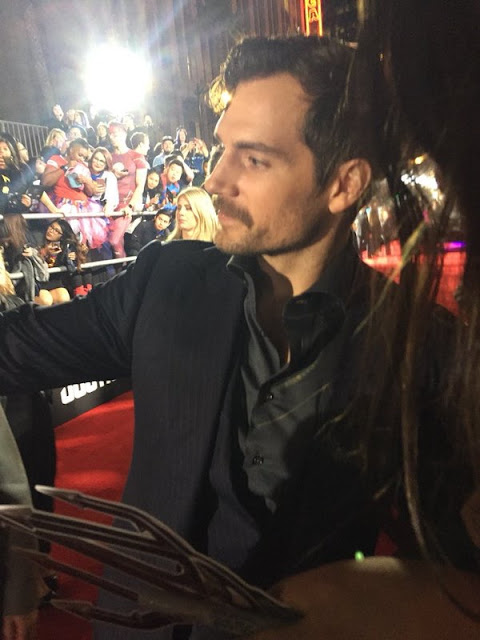 Bless #HenryCavill and @GalGadot for this!!!!! I still can’t believe it pic.twitter.com/d1hjtNXnGs
— Ishita🌊 (@MalikIsMahDrug) November 14, 2017 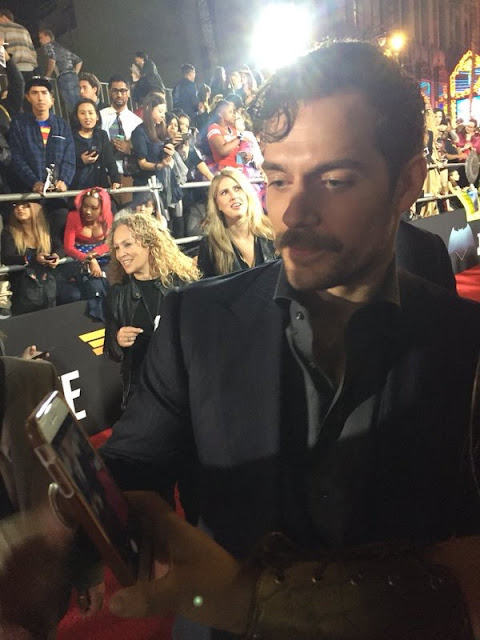 No exaggeration but Henry is literally the nicest! He took his time and met as many fans he could. I love him so much #HenryCavill ♥️ pic.twitter.com/xjTj8ag17N
— Ishita🌊 (@MalikIsMahDrug) November 15, 2017 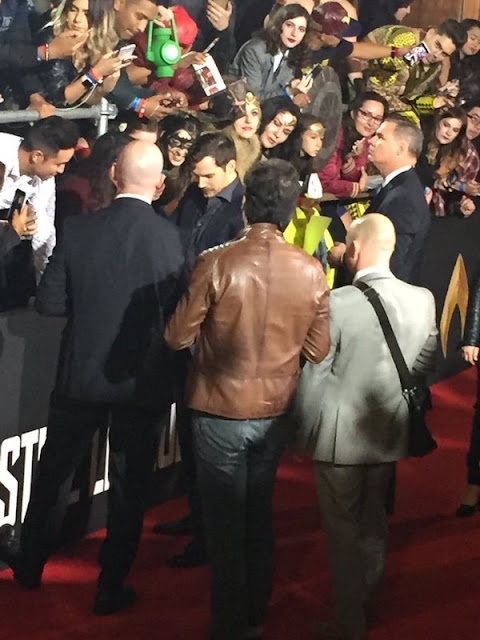 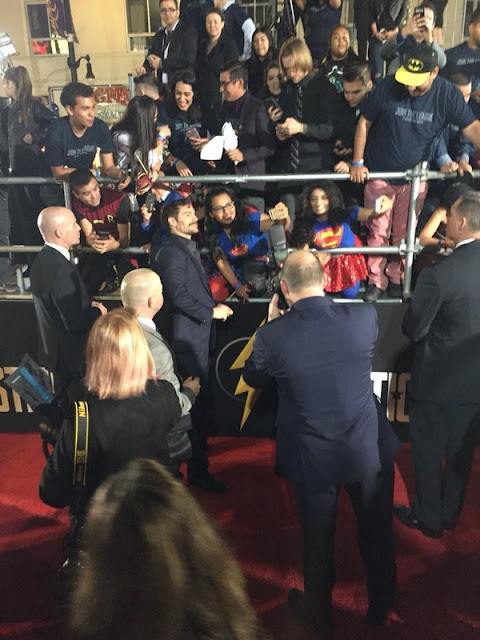 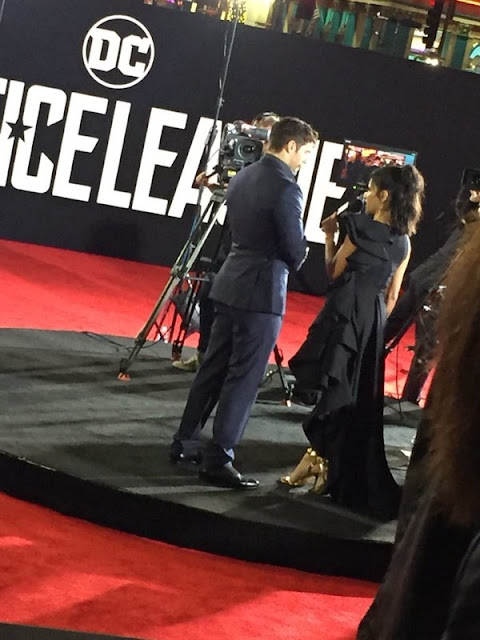 Thanks Ishita! -- She wasn't the only one sharing the kind words about Henry after meeting him last night.

It's a bird...It's a plane...It's #Superman! Had an amazing time at the #JLWorldPremiere for #JusticeLeague. My god, Henry Cavill was such a gentleman in taking his time to take selfies with all of us. pic.twitter.com/HafqkOv9OZ
— Luis Moran (@looeece13) November 14, 2017


The one person at the premiere who pulled what I like to call a #jessicachastain lol. He went down the entire line of crowds back and forward then again later for the after party. Nice as can be. #henrycavill. Oh how I wish more actors where like this 🤗 .. .. .. #superman #justiceleague #wonderwoman #flash #batman #clarkkent
A post shared by Mayra (@mayraaltyra) on Nov 14, 2017 at 12:37pm PST


We have rounded up as many selfies as we could, along with all of Henry's interviews, videos, and the rest of the photos from the premiere (more to come)... so make sure you check out our wrap.

Thanks everyone for sharing your amazing support for Henry and congratulations, Superman!