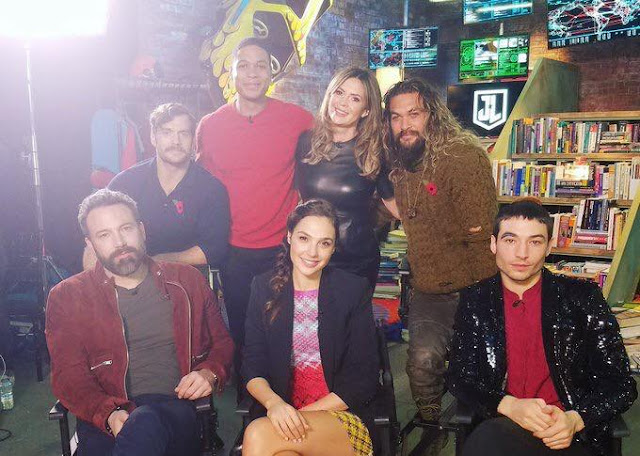 
Day 3 of the Justice League International press junket is here, and the pics have started coming in!


Hangin’ with heroes. Welcome to Day 3 of the #JusticeLeague Experience & World Tour in London!
A post shared by Justice League Movie (@justiceleague) on Nov 5, 2017 at 6:37am PST 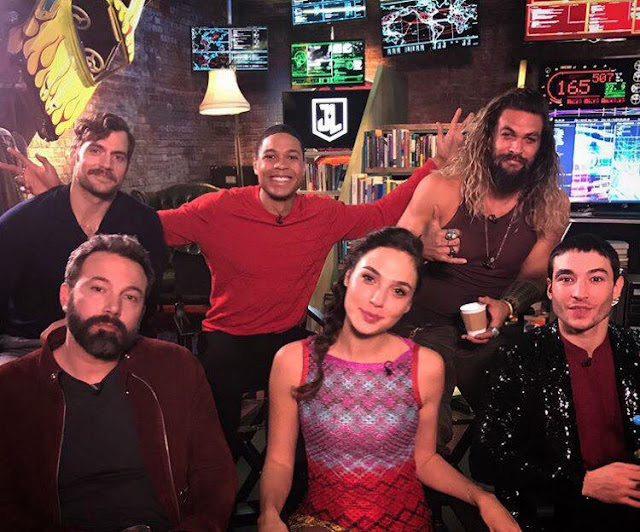 And then Kal crashed the party :) 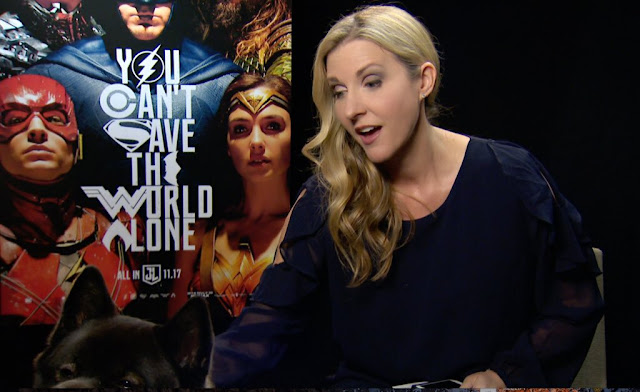 Find someone who looks at you the way Henry Cavill looks at his dog (who's named Kal and accompanied him at press interviews today.) pic.twitter.com/sldFuoOy6r
— Kim Holcomb (@kimholcomb) November 6, 2017 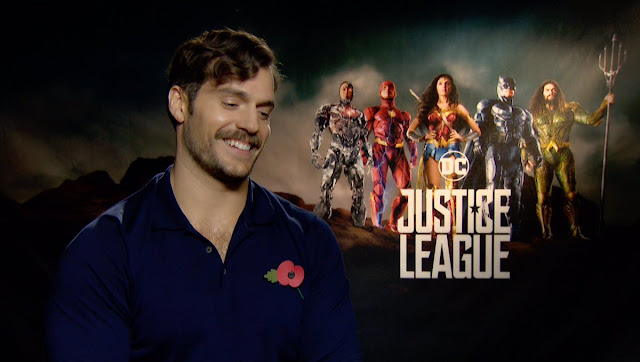 "He's a very stubborn dog..." Watch Henry's interview with Kim below. He also talks about how much he loves playing Superman and Justice League... the musical.

1 of most beautiful/kind dogs I’ve met.

Sitting in a dark hotel room in London waiting for Henry Cavill. (This is for real what I'm doing.)
— Emily Zemler (@emilyzemler) November 5, 2017


Just so we are all clear I was way more excited to meet Henry Cavill's dog than the man himself.
— Emily Zemler (@emilyzemler) November 5, 2017


Hangin’ with heroes today at the #JusticeLeague World Tour & Experience in London. Check out our #InstagramStories for more.
A post shared by Fandango (@fandango) on Nov 5, 2017 at 9:54am PST


In this interview Henry talks about living part-time in Florida, lucky Fort Lauderdale!

Henry Cavill talks to me about the black Superman suit, how he could return from the dead in @justiceleaguewb https://t.co/YTyk6DnEMo
— Chris Van Vliet (@ChrisVanVliet) November 5, 2017


The Associated Press asks Henry and Gal what they think about the harassment claims in Hollywood.

Henry also shares what he can about Superman in Justice League. These two clips 1/2 have some additional answers from him.


Access Hollywood asks Henry about maintaining his Superman body, working with the cast, and how he knew Gal was pregnant before she announced it.

In his interview with Cinema Buzz, Henry talks about the connection he has with Kal-El... while Kal the bear greets the reporter.


#Superman aka #HenryCavill and I bond over our big families as he talks about #JusticeLeague @SpaceChannel pic.twitter.com/AH9L1saX5W
— Morgan Hoffman (@morganhoffman) November 11, 2017

The cast talks to the Today Show


Their chat with Australia's Today Show 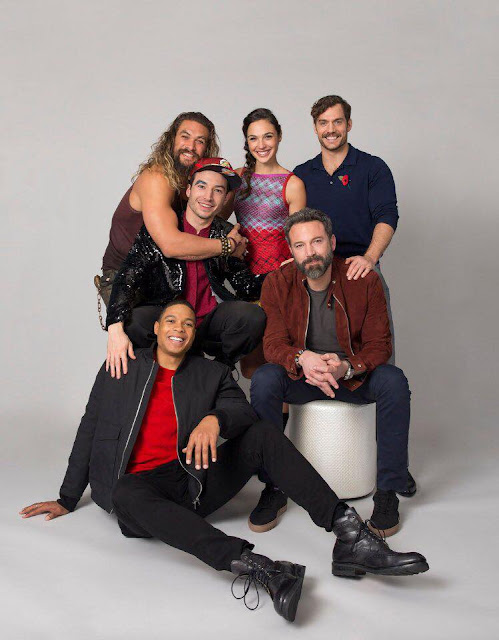 Justice League: Inside the Cast's 'Chemistry' — and the Most 'Unforgettable' Moment from Set https://t.co/yRV05pLYPZ
— People (@people) November 18, 2017

Catch up on Day 1 and Day 2, and look for new photos and videos as we get them.
Posted by Blog Administrator