Filming of Mission: Impossible 6 is about to begin in Norway, with director Chris McQuarrie and cinematographer Rob Hardy posting these gorgeous pics from there today.

Cameras are to be rolling for "Mission: Impossible 6" on Tuesday through Thursday at the Preikestolen (Pulpit Rock) https://t.co/D2PqT0dl4o
— Stars and Stripes (@starsandstripes) November 4, 2017


Photographers have been snapping pics of crews setting up on the world famous, Pulpit Rock. 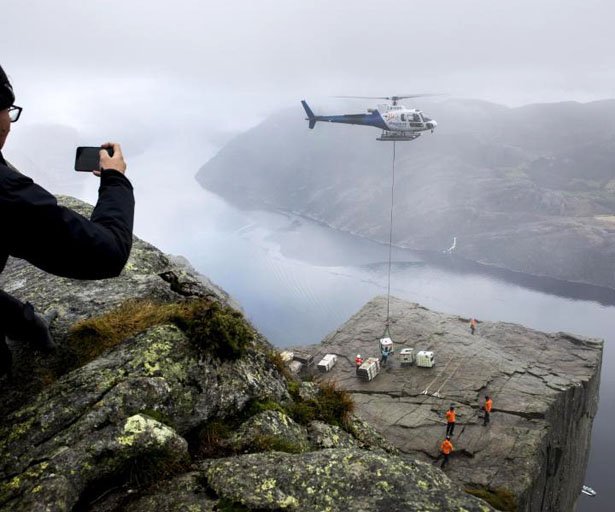 You may remember it's the same place that McQuarrie used to "invite" Henry to join the film. We'll have to wait and see whether he's actually involved in filming at the iconic location, that's rumored to be the place where Tom Cruise will perform one of his wild stunts (maybe the wildest yet).

Stay tuned for the latest production updates from "Preikestolen" as they come in.

Tom Cruise and director Chris McQuarrie have been spotted at the filming location by NRK. The news site is reporting that today filming had to be delayed, because high winds in the area prevented helicopters from taking off and landing. Here are the latest pics. 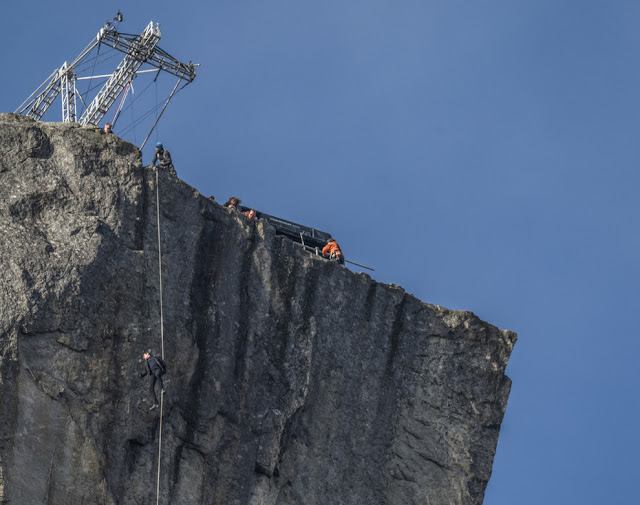 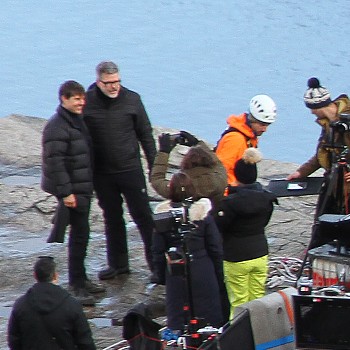 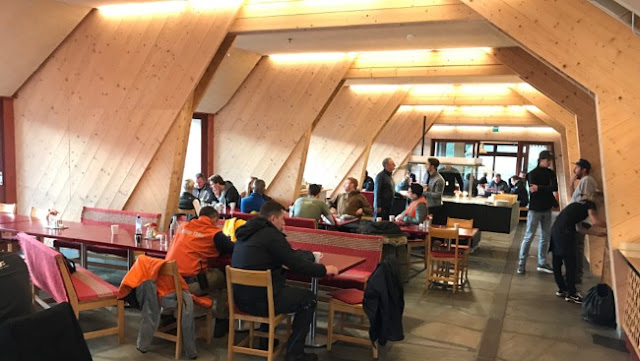 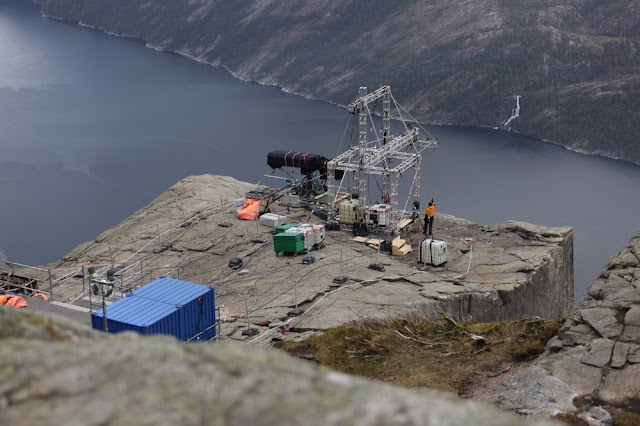 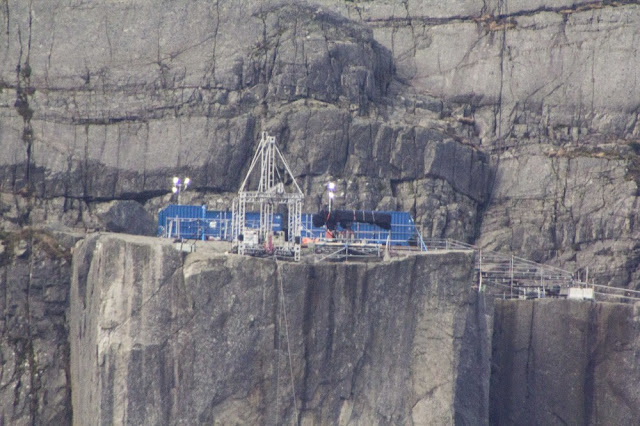 Mission Impossible 6 with #tomcruise @tomcruiseofficial_ is being film back on my home turf in #stavanger. My son @grahamgeir and I stood on that cliff #preikestolen few years ago 604 meters straight down into #lysefjord 🇳🇴🙌🏼 google it! #drumroaster #cowichanvalley #vancouverisland @aftenbladet
A post shared by Geir Øglend (@geiroglend) on Nov 8, 2017 at 9:00am PST