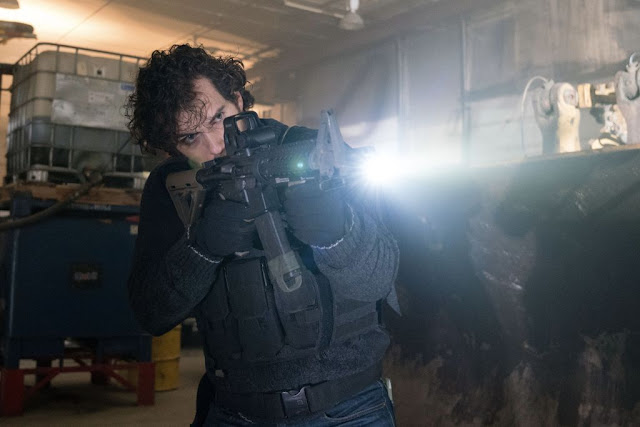 A UK release date for Night Hunter (Nomis) has now been set. It's opening in theaters September 13th!

The thriller will also be available on Digital HD.

Today BritFlix shared a new still from the film, that stars Henry as a seasoned police officer.

On the hunt for an elusive serial rapist and murderer, battle-hardened cop Marshall (Henry Cavill: Man of Steel, Mission Impossible: Fallout) crosses paths with vigilante duo Cooper (Ben Kingsley: Gandhi, Sexy Beast) and Julia (Eliana Jones) as they trap online predators and deliver their own extreme methods of justice. When Julia is kidnapped, Marshall, Cooper and the police hunt down the perpetrator but the psychologically damaged man they capture only deepens the mystery surrounding the killings. Good-cop Rachel (Alexandra Daddario: True Detective) believes the captured killer, who is linked to years of female abductions and murders, is harbouring multiple personalities, one of which may hold answers. But with Marshall taking a harder stance, pressure from the Commissioner (Stanley Tucci), and a public out for blood, the plot thickens.

We're still waiting for an official release date for the U.S.


UPDATE: The U.S. is getting Night Hunter in theaters and on demand September 6th! ( DIRECTV on Aug. 8th).

People magazine broke the news and shared a new trailer, along with this other new still of Henry as a father overcome with emotion. 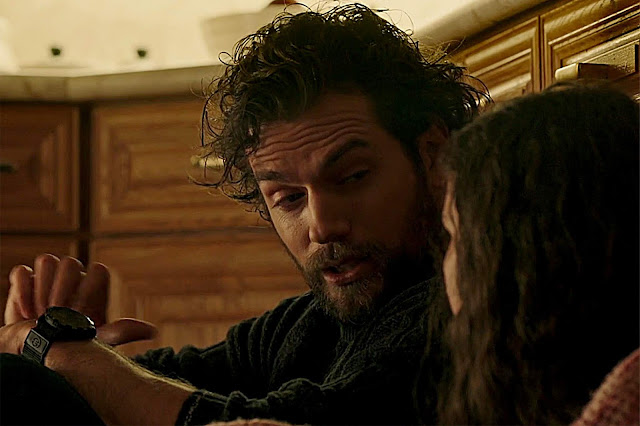 We also got a new U.S. poster 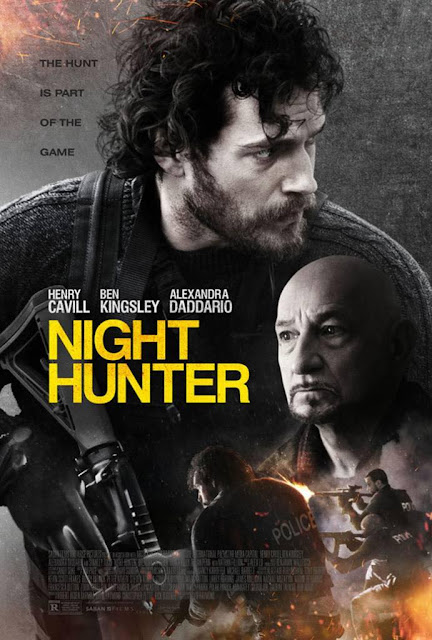 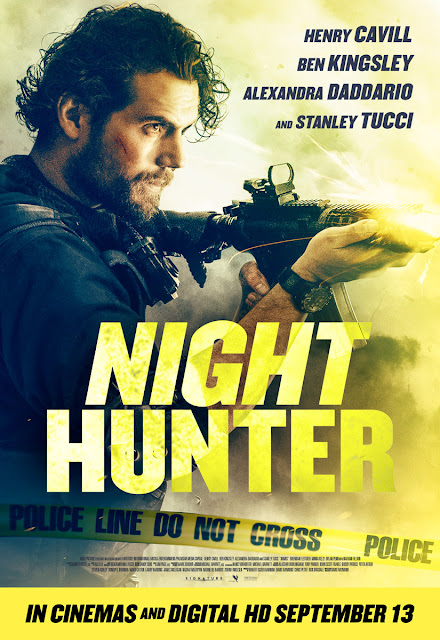