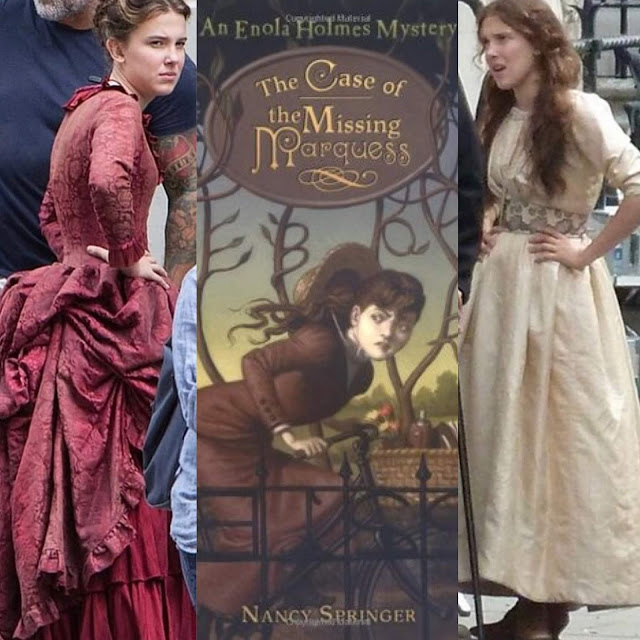 "I don't want to spoil it, but it's really different."

That's what Henry told MTime at Comic-Con, about his role as Sherlock Holmes in Enola Holmes. While we have yet to catch a glimpse of the world's greatest detective on set, pictures from the different film locations have been popping up on social media over the last few weeks with Millie Bobby Brown looking like she stepped out of the books the movie is based on. 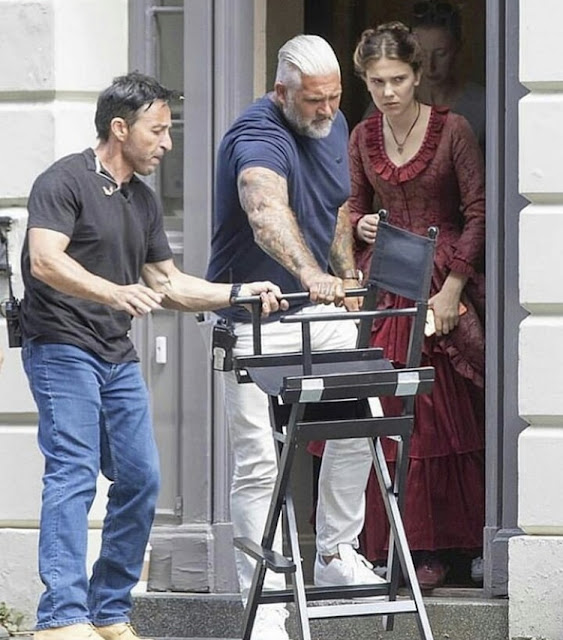 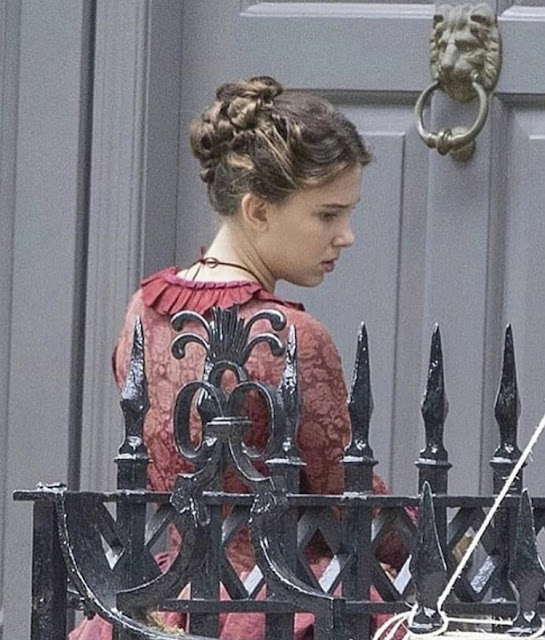 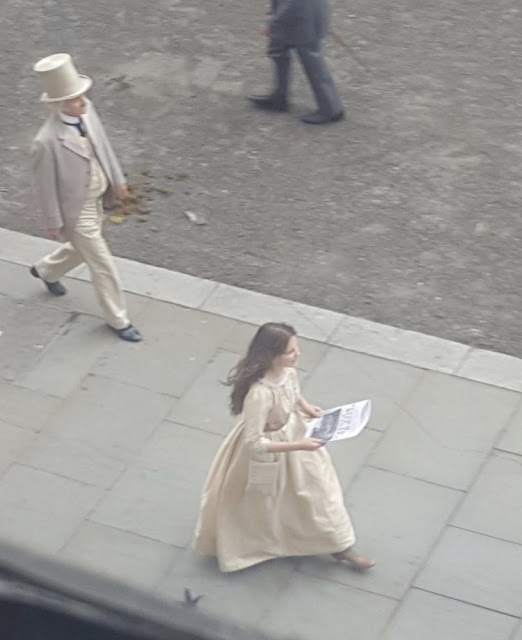 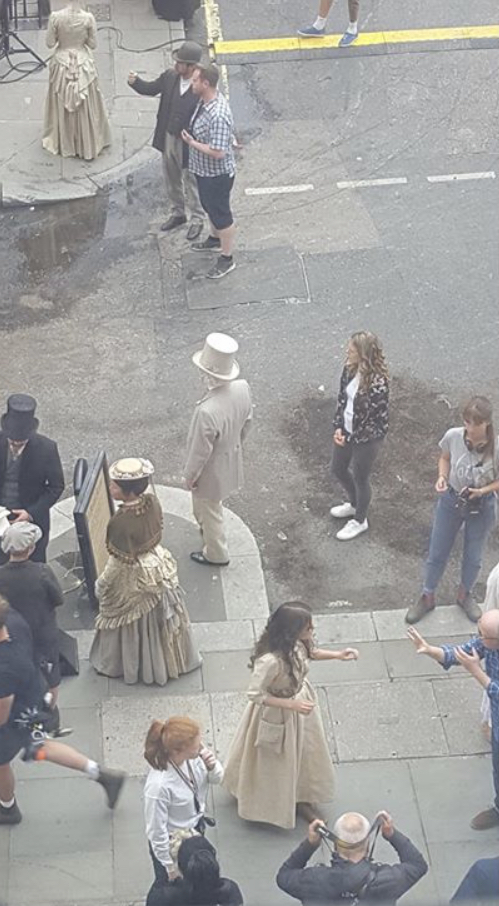 The latest location is a popular filming choice for directors and one that Henry's fans will recognize. The Old Royal Naval College was the site of several key scenes for The Man from U.N.C.L.E.


Filming again in Greenwich at @orncgreenwich

If ya fancy popping down the road this is been filmed at this moment...#Greenwich #Production #MovieShoot #Holmes #Actors #WarnerBros


Today we also got an update from the Enola Holmes novels author, Nancy Springer. She visited some of the sets during her trip to London.

In London this past wee, for three days I saw 200 people working in sweltering heat, some of them in Victorian garb, creating the #EnolaHolmes #movie moment by moment, totally upbeat and welcoming. Thank you everyone, cast and crew! Too many to name. Love to all.
— Nancy Springer (@NancySpringer) July 28, 2019


Here are a few more photos from the elaborate sets that are definitely taking us back to the 1800s.

Filming with old hansom cabs and carriages on Chancery Lane at the weekend. Was told for a "Sherlock Holmes spin-off"? #filming #filminginlondon #sherlockholmes pic.twitter.com/njVCDPvIuG
— A sea lion in a hat (@Bright0nKath) July 29, 2019

Fournier Street. Another photo from the set of Enola Holmes

Found out it's being used next week in a new movie called #EnolaHolmes with Millie Bobby Brown in the starring roll! #StrangerThings pic.twitter.com/HBVQWZU2sG
— fleece (@MrSimonPotts) July 13, 2019

There's something quite romantic about aged and unkempt buildings. Shame this is all staged for filming of a period movie, but so glad I got to see it before its all taken down! 😍 @benthallnt #daytripper #broseley #shropshire #nationaltrust #benthallhall #countryhouse #16thcentury #architecture #history
A post shared by Emma (@deadgirl8) on Jul 21, 2019 at 10:36am PDT

As with all of Henry's films, we'll keep updating you on production news as it develops, also hoping we get a first look at Mr. Holmes himself!

Enola Holmes does not have an official release date yet, but it looks like sometime in 2020.