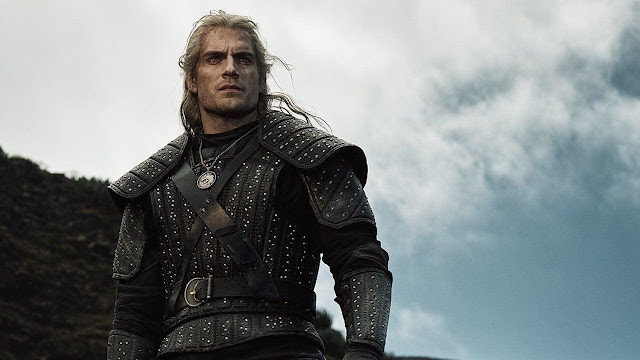 The Witcher showrunner Lauren S. Hissrich has revealed some cool details about the series, during a new interview with Entertainment Weekly.

She talks about Henry's casting and how he's like in the role of Geralt of Rivia:

In the books, Geralt is largely silent, to an extent. He tends to take in what’s around him and process that internally. But you can’t have [a lead character] process everything internally in a television show. So in the first episode, I wrote Geralt with a lot of lines. Henry shot them all, and in the edit we started pulling some of them out. Henry brings subtitles to this character, finding emotional resonance in small moments, and playing it in such a subtle way that you understand what the character is going through without necessarily having huge chunks of dialogue. By the time we got to episode 108 — the finale of the first season — we didn’t even shoot half the dialogue because we knew there was so much Henry could do with Geralt that didn’t require my words.

Read the rest (and trust us, you want to) at Entertainment Weekly.

We should be learning a lot more about The Witcher at its Comic-Con panel tomorrow. Who knows, we may even get some footage!

We are at Comic-Con to bring you updates on everything The Witcher and we'll also be talking to the cast, so make sure you're keeping up with us on our social media.

Come back here later for a complete wrap. 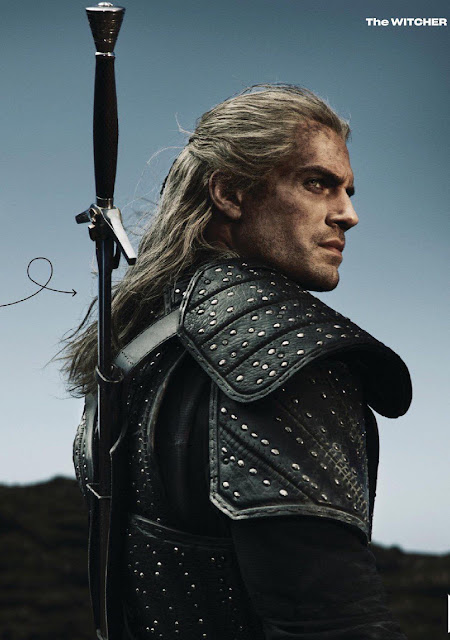