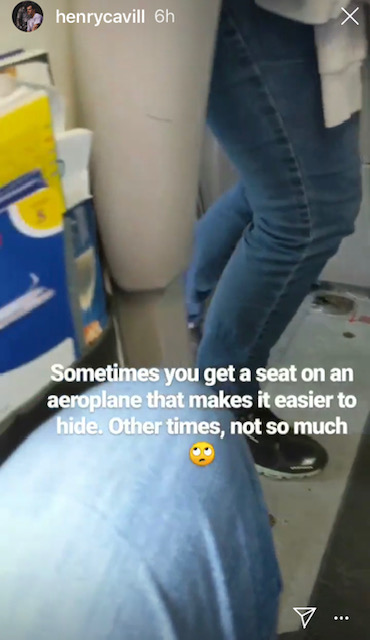 This year Henry has been very busy filming The Witcher and most recently preparing for his next job as Sherlock Holmes in Enola Holmes. Now it appears he may have managed to fit in some time to promote his latest business venture, No1 Rosemary Water. Today he shared a quick video, as he flew off to a mystery destination and then the company posted this teaser below... 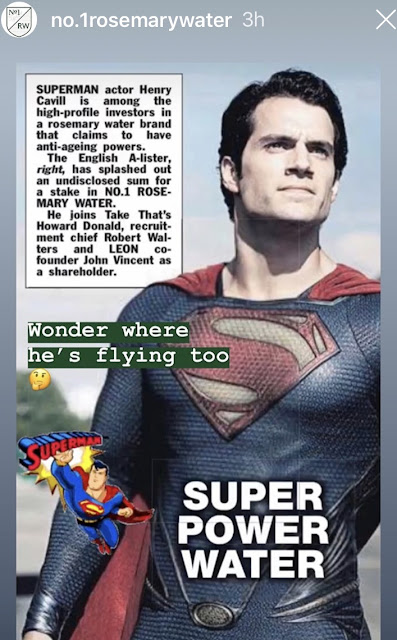 Could Henry be visiting the place where No1 Rosemary Water got its inspiration from? 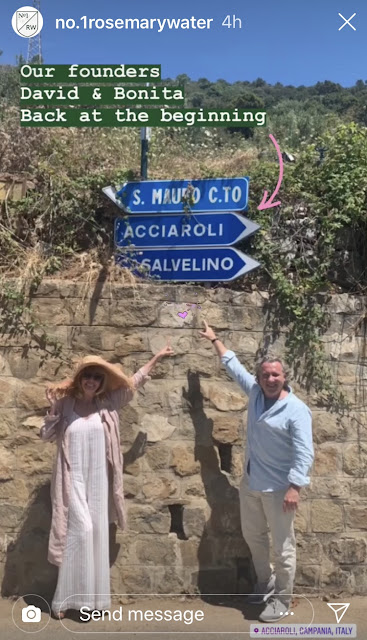 If that's the case, surely he'll be sharing details from Acciaroli, Italy whenever the time is right.

UPDATE: Henry confirms he's in Italy! -- More details as they are released. 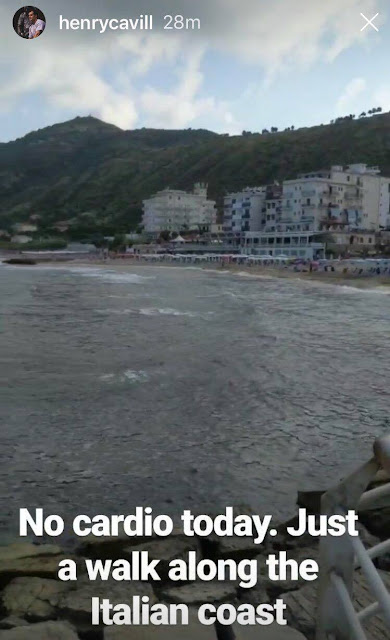 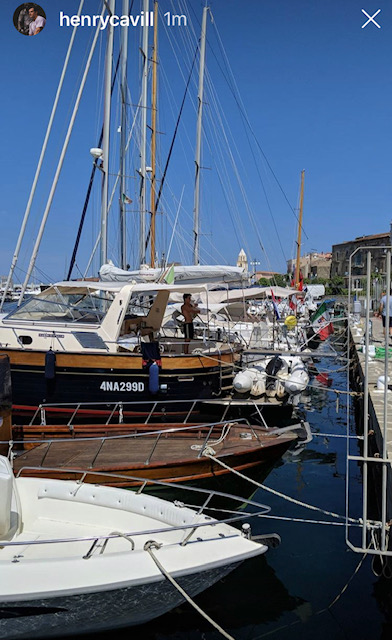 Recently the company's founder revealed how Henry became involved with No1 Rosemary Water.

The company has created a total of ten single extract botanical drinks using only fresh herbs. The beverage collection is sold in more than 1650 outlets in the UK and U.S., which includes M&S, Waitrose, Harvey Nichols, Whole Foods, and Selfridge. No1 Rosemary Water noted that each botanical was chosen for its unique flavor and medicinal properties.

“An alternative to zero sugar soft drinks, the range is authenticated by the Kew Royal Botanic Gardens & a clinical trial has substantiated that Rosemary Water™ can improve memory by up to 15%.”

No1 Rosemary Water is seeking to use the investment for boosting exports to new European and U.S. regions, launch a soda mixer range, and target high-end bars, restaurants, and mixologists. 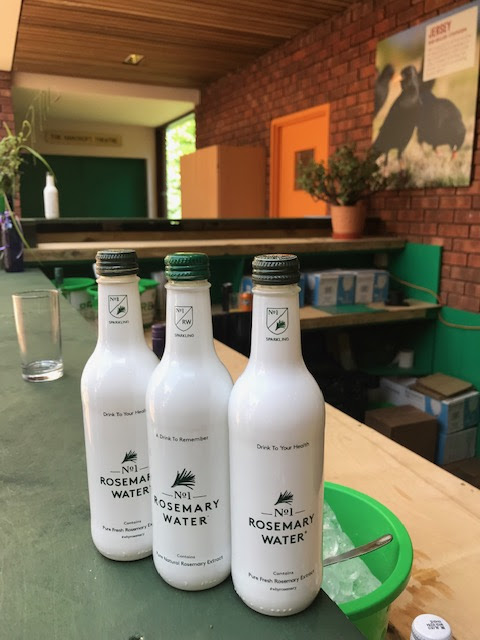 We had the chance to try out the sparkling version of No1 Rosemary Water at The Durrell Challenge in May and it definitely had a crisp and refreshing taste. If you want to give it a try, you can order it at rosemarywater.com
Posted by Blog Administrator