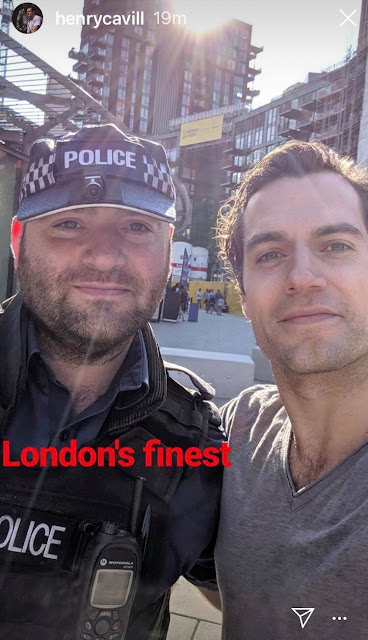 We know... it's a shocking development we're still trying to take in, but no one is complaining!

After Kal gave up on trying to keep up with his crazy energy, Henry went off to run some errands and showed us around London before hitting the gym again. 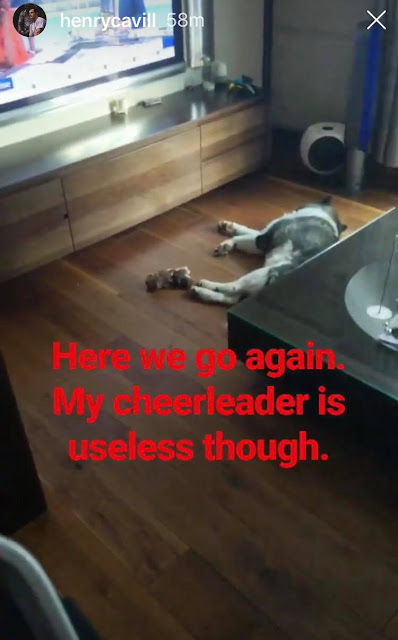 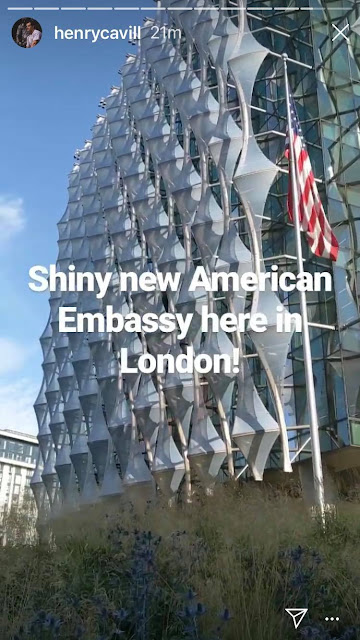 AND he brought the jokes. 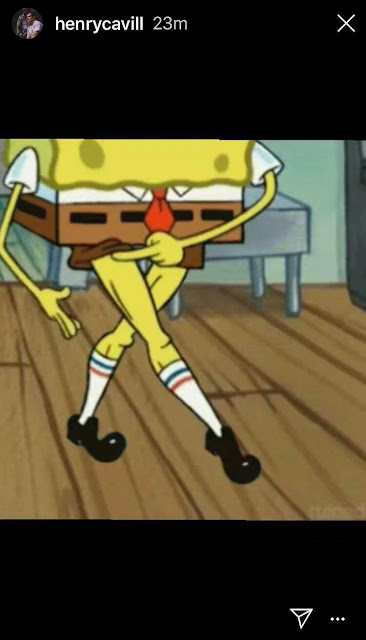 We saw Henry's funny (and very handsome) face again, as he posted a selfie showing off his BOSS eyewear.. he is their ambassador after all!

Keep up with Henry by following him on Instagram.


UPDATE 7/6: Today the sun is out in London and so is Supes. He took his bike for a spin wearing his customized helmet... after installing a camera on it. Ride safe! 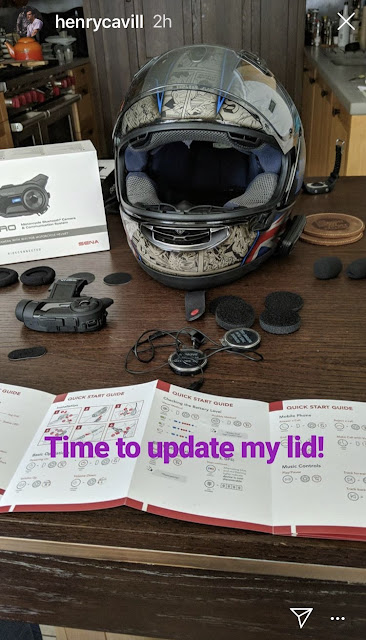 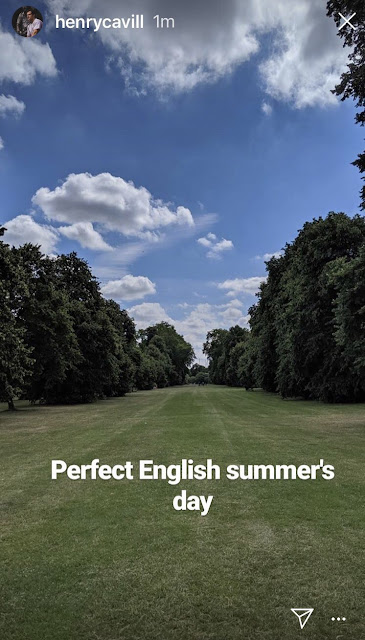 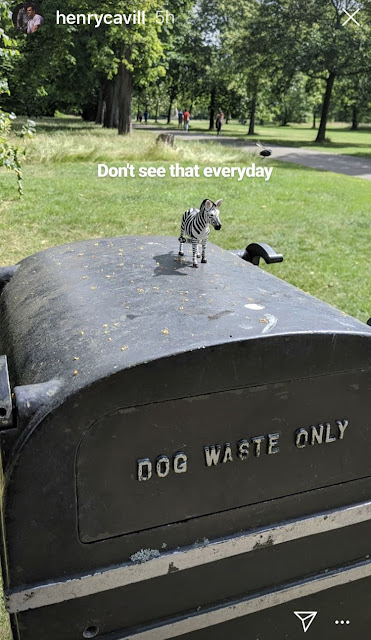 In case you're wondering how he stays SUPER fit... 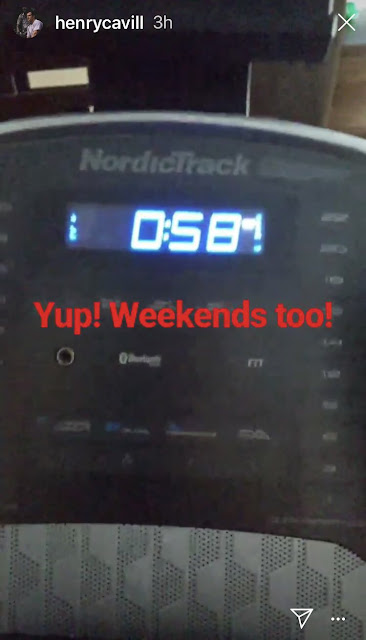