Co-Presenters Refuse To Do Remaining Shows Without Clarkson

UPDATE 3/25: Jeremy Clarkson's contract has not been renewed by the BBC. But there's still a chance we'll get to see Henry's episode, according to the official statement below. Stay tuned! (Thanks @KevinPamplin).

The BBC must now look to renew Top Gear for 2016. This will be a big challenge and there is no point in pretending otherwise. I have asked Kim Shillinglaw to look at how best we might take this forward over the coming months. I have also asked her to look at how we put out the last programmes in the current series. 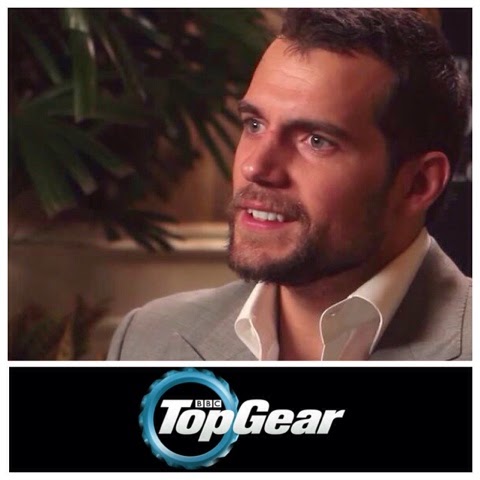 The chances of seeing Henry on Top Gear (at least this season) are not looking good today, after the latest details on the Clarkson investigation per Variety:

“Top Gear” presenters James May and Richard Hammond refused to shoot the show while their co-host Jeremy Clarkson was suspended.

The BBC wanted to press ahead with the final three episodes in the present season without Clarkson, while an investigation is carried out into allegations that he punched the show’s producer Oisin Tymon, according to a BBC executive.

The episodes would have used several recorded segments with Clarkson, and another with May and Hammond in the studio, but negotiations stalled, the unnamed source told the Daily Mirror.

“They didn’t want to do it without Jeremy so the talks didn’t get off the ground. There is a feeling that it is all of them or none of them,” the exec said.

Henry was supposed to appear in a segment where he takes a lap in a reasonably priced car, and at last check was still booked for the show. We'll keep you posted as we get more information.
Posted by Blog Administrator

Email ThisBlogThis!Share to TwitterShare to FacebookShare to Pinterest
Labels: All About Henry, London, News