London Sighting: That Sexy Smile Making You Melt In.. 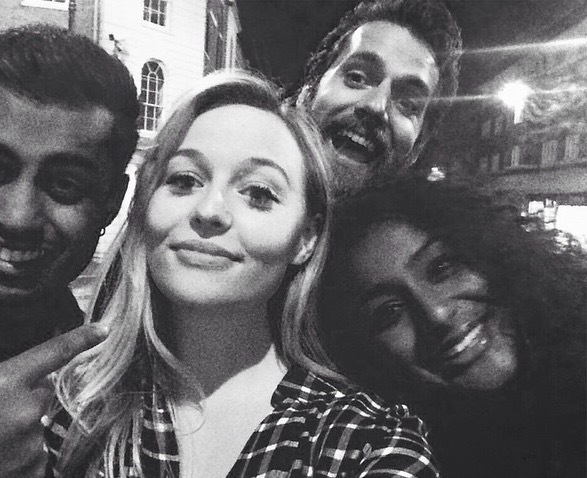 Our weekend wouldn't be complete without a Henry sighting, and just look at that smile.

Thanks for sharing you guys.. now we're smiling too.


Who is bigger than superman? #henrycavill
— Rpn Clothing (@Rpnclothing) June 7, 2015 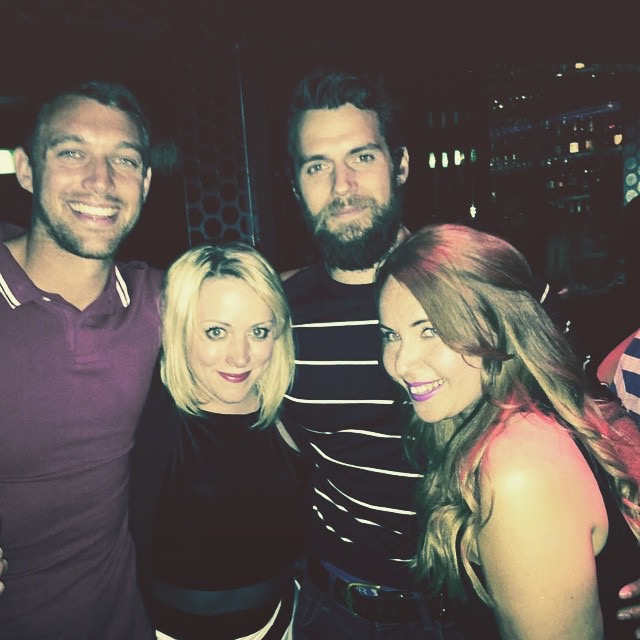 "The awkward moment you and the girls go out & become drinking friends with a really nice randomer... to only realise 2 hours later (when people are coming over asking for pictures with him); that he's actually Superman #awkwardballoon #supermanundercover"

Anybody else meet Superman last night? The guy was just out chilling...should have given him some gear! #henrycavill #dawnofjustice
— Rpn Clothing (@Rpnclothing) June 7, 2015

@HenryCavillNews it's hard, you don't want to come across like a stupid fan, but I had to say hello and get a firm handshake!
— Jamie Read (@Jamie_Read_) June 7, 2015


We don't blame Jamie.. and there's no such thing as a stupid fan :) 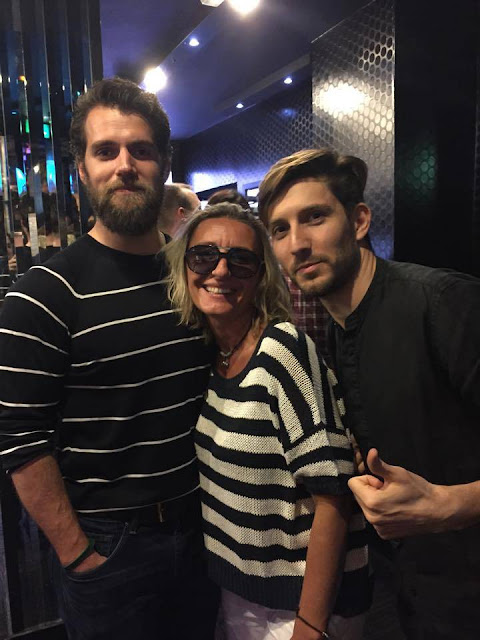 "He was more than awesome with me!" 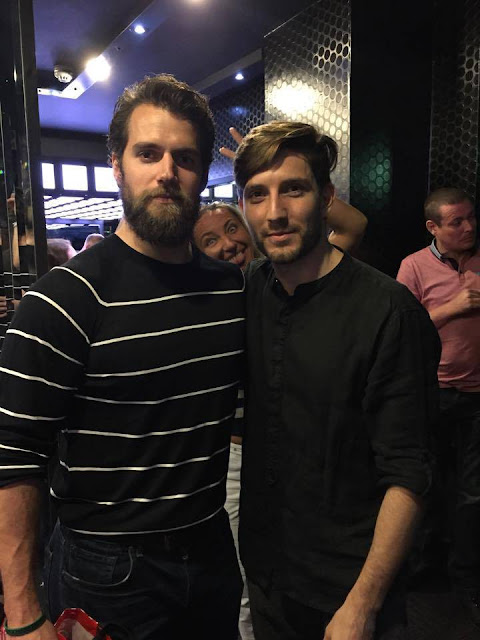 Loving the comments everyone..

@HenryCavillNews Loving all the lovely words being spoken about Henry! He is simply the best! ❤️💕❤️
— Lisa Eise (@summerwind16) June 7, 2015

@HenryCavillNews @HintonAlisa Love the beard it is so sexy
— Sharon (@Whiskeylips1) June 7, 2015

I love that there is never a bad word spoken about him !! Loving him is so easy, we are so spoiled it's unreal 😍😙😍😙! https://t.co/DYWAKLjKvv