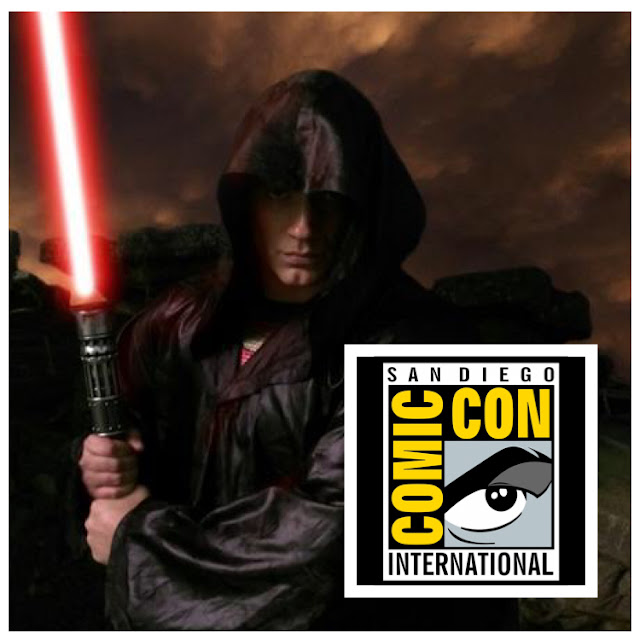 You're going to want to bring that lightsaber, Superman!

Disney has announced it's taking Star Wars to Comic-Con. And you know what that means..

It will be J.J. Abrams vs. Zack Snyder all over again!

During the filming of Batman v Superman, the two directors engaged in a friendly online competition that started when Zack tweeted that top pic of Henry during Comic-Con last year. It seems we've come full circle, and the battle of who creates the most buzz at the annual convention in San Diego is ON.

You've got this Man of Steel.

Everything is AWESOME in the world of Lego, after this tweet got everyone hyped-up for what's to come..


We still like the original MUCH better, what do you think River? (thank you for the heads up). 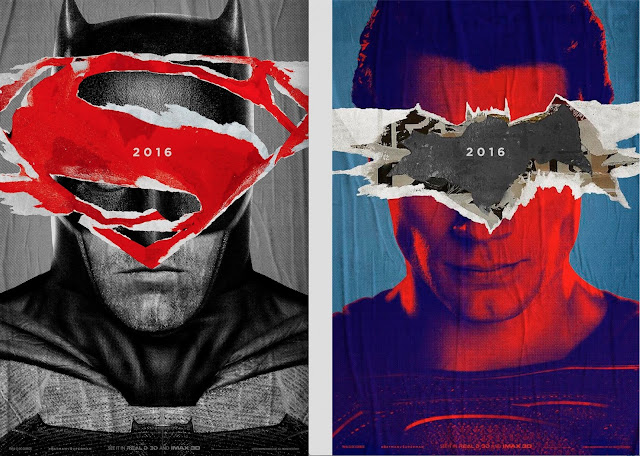 This week has brought news of a toy line on the way tied to the release of Batman v Superman. 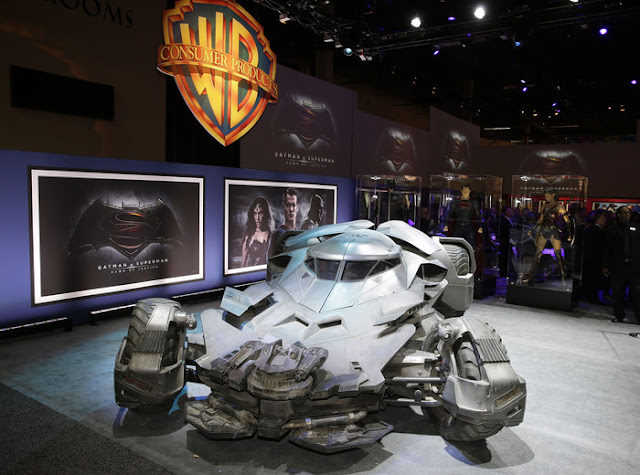 We've also gotten a ton of cool images from the Licensing Expo in Las Vegas, along with a synopsis for the film. 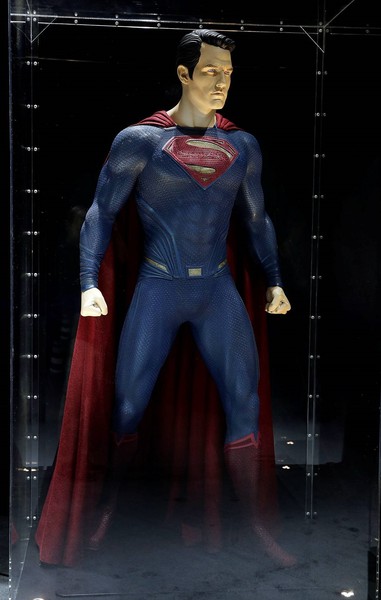 These last two years of covering Henry's work as Superman have gone so fast.. and we can't tell you how excited we are to be able to bring you whatever comes next for Henry as Supes!