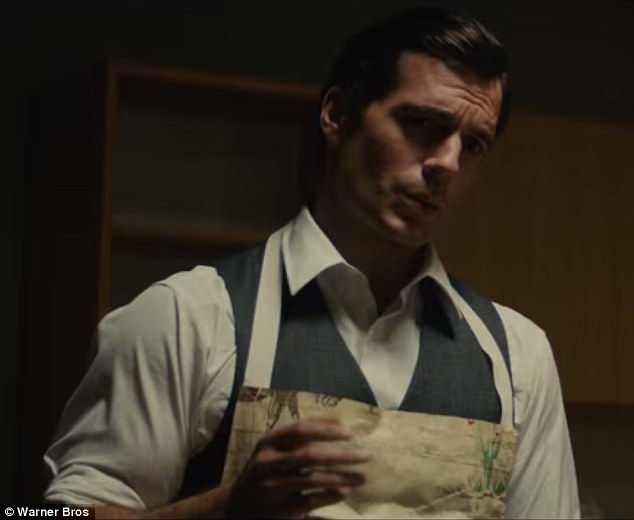 It's been a working weekend for Henry, as we found out when Cosmopolitan's Laura Brounstein tweeted fans asking for questions. She was about to interview him over the phone, for a piece that she later confirmed will be in the magazine's September issue (woohoo!). Brounstein added that the interview will be online in August though, so keep you posted.

@laurabrounstein what part of Napoleon Solo does he most relate to and why?
— Henry Cavill News (@HenryCavillNews) June 20, 2015

Of course we had to show our support :)

As the hype keeps building ahead of the August 14 release of The Man from U.N.C.L.E., so does the online buzz for Henry to become the next 007.

https://t.co/QofqVN1Tjd via @sharethis I went with Henry Cavill. Man From UNCLE is practically his audition tape for James Bond!
— Matt St.Clair (@filmguy619) June 20, 2015 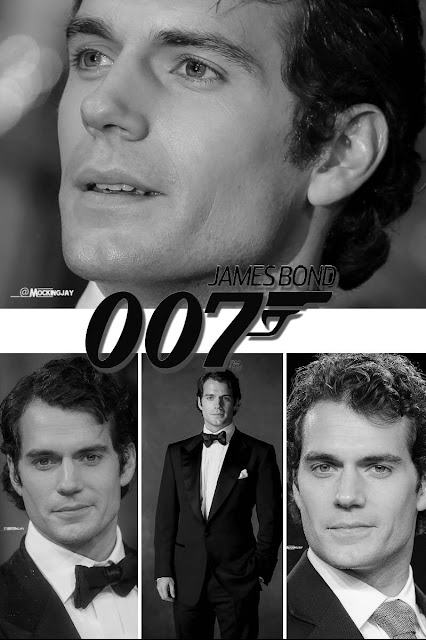 @HenryCavillNews There can be only ONE option 😉😍 pic.twitter.com/3ACw65WCgc
— @Mockingjay (@MockingjayHCav) June 20, 2015


Henry and the rest of the Bond contenders have been in the headlines all week, thanks to bookies switching up the odds, by adding Damian Lewis to the list. But if you ask the web, it's really all about Henry!

Indiewire has been running a poll, asking people who they would like to see replace Daniel Craig, and Henry is the man! (not that we're surprised). He pretty much started tied with odds-fave Idris Elba, and then took the lead and never looked back. Henry now has more than 50% of the popular vote -- We say let's take this all the way! -- KEEP VOTING --  You know Solo is the only Bond you want ;) (and that social media boost can only help). Thanks everyone.