Torture Friday: Guy Ritchie Is Hiding Henry From Us.. 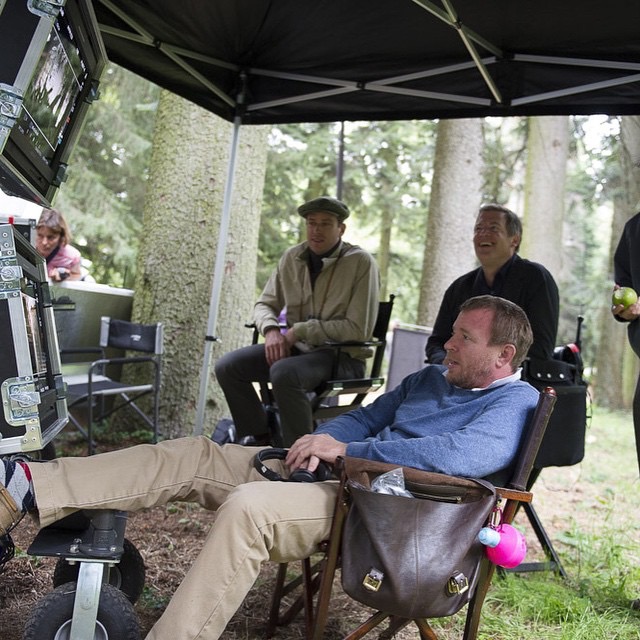 So now we know Guy Ritchie is trying to torture us. In the last few weeks he's posted several pics on his Instagram account from the set of The Man from U.N.C.L.E. and none of them include Henry! -- We're thinking that could be Henry with the apple in the top photo, but it would be much nicer if he were actually IN the pic. **Why are you doing this to us, Guy Ritchie???** 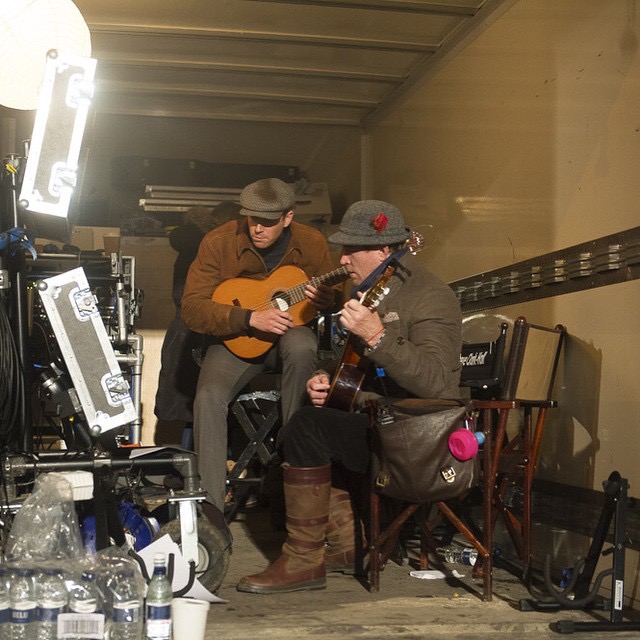 "We worked the score out on the day"

Looking at this other photo, reminded us of what Henry recently told Goodwood magazine, about Ritchie and the fun he likes to have on set:

"Guy is an amazing filmaker (..) If I could do every movie with him from now on I'd be happy. He creates these fantastic products but makes sure it's fun. He'll be playing guitar while the cameras are setting up, and you'll be there making up songs."

Hmm.. what we would give to hear Henry sing ;)

Today the composer for the film, also shared an exciting update..

Final day of #TheManFromUNCLE soundtrack album for @watertowermusic - just got to feed it through this..!! pic.twitter.com/u10GbJojWk
— Daniel Pemberton (@DANIELPEMBERTON) June 5, 2015


With just a little bit over two months to go until The Man from U.N.C.L.E. hits theaters, things are quickly getting busy on the promo side as well..

I am Galla was among the lucky publications that was treated to a weekend of everything U.N.C.L.E. in Rome last month, and they've shared a bit more on their experience, as they tease what's to come..

So hold on tight, Solo is on his way. Thanks @Stella_Broster for this reminder of the witty dangerous spy, who is ready to charm us on the big screen! 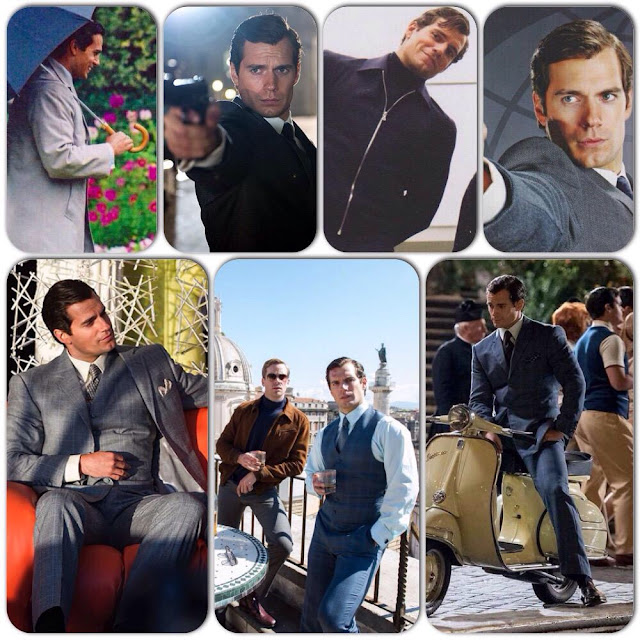