Henry Will Not Appear On Top Gear: "There Will Be No Guest" 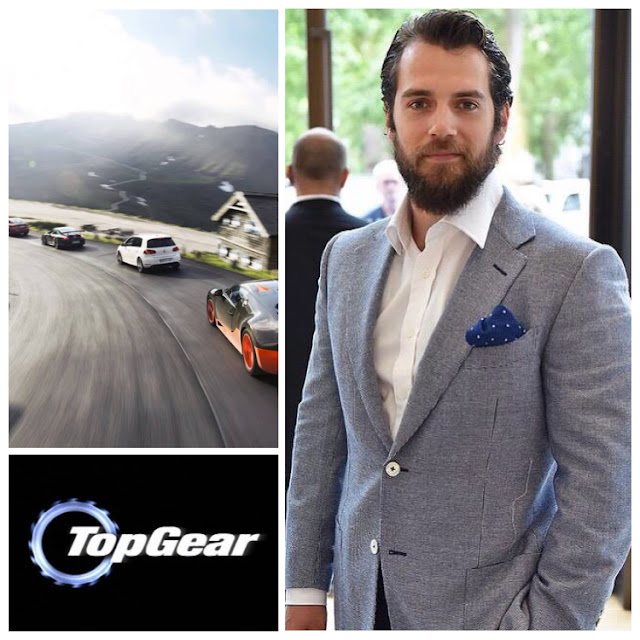 It's not the news we were hoping to hear, but here we are. Top Gear's publicist, Tara Davies has confirmed to us that Henry will not be appearing in this season's final episode of the show. She added that "there will be no guest" in the 75 minute special, now scheduled to air June 28. Henry was set to star in Top Gear's season finale in March, before a scandal involving Jeremy Clarkson (show's host) stopped production and led to Clark's firing. The good news is the show will continue with a newly announced host, and hopefully we will see Henry in a future episode.

In the meantime our countdown to the start of Comic-Con continues: 3 WEEKS FROM TODAY!!!

Awesomeness followed by plenty of Henry appearances leading up to The Man from U.N.C.L.E. release August 14.

Killing it, Henry! - LET'S DO THIS.
Posted by Blog Administrator

Email ThisBlogThis!Share to TwitterShare to FacebookShare to Pinterest
Labels: Henry is THE man, Proud Fans, Superman Rules, The Man from U.N.C.L.E, Top Gear