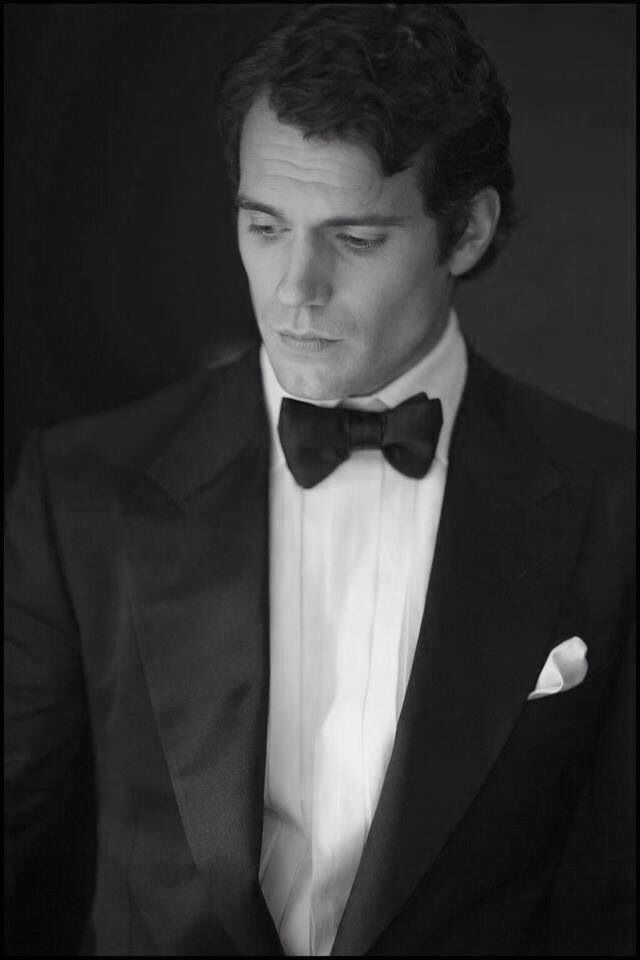 The buzz for Henry as James Bond is once again going strong, after word that a new contender for the role may be in the mix. Bookies now have Damian Lewis at 3/1 -- with Henry close behind at 5/1. The list also includes Michael Fassbender (7/1), and Orlando Bloom (12/1), with Idris Elba in the lead with 5/2.

Indiewire is running a poll (thanks @Canada_Panda) that of course includes Henry, which like they point out has the odds in his favor:

Please make sure to vote to keep that buzz going for him!  -- You've got this Henry ;)

Thoughts? I personally would love to see Henry Cavill as James Bond. Who would you like to see? http://t.co/0RdStdu37f
— Film Connections (@filmconnection3) June 16, 2015 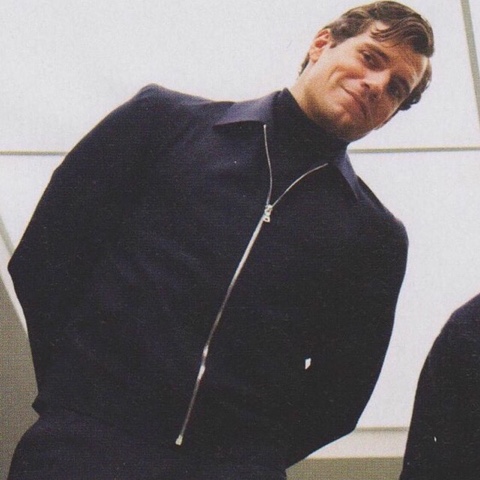 Talking about handsome spies, more tickets for The People's premiere of The Man from U.N.C.L.E. in London (August 7) went on sale this morning and were snatched up in no time (thank you, Rebecca). You know that new trailer only got people more excited about seeing Solo on the big screen...


See you at Somerset House, everyone. And thanks to Jo (@Cavillsworth) for the heads up on this awesome video that Palina Pralina just shared from her trip to Rome for The Man from U.N.C.L.E. junket. It includes some footage of the U.N.C.L.E. press tour bus, and some of the filming locations (at about 11:30).

Finally, Top Gear had some big news for fans today! 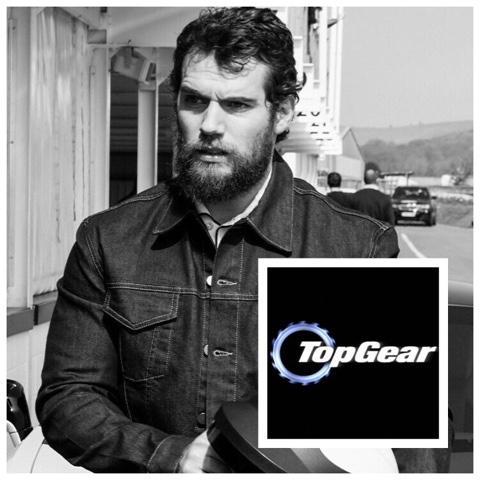 Last we heard, Henry was supposed to be the guest star in the last episode of the season, before it was delayed due to the scandal involving one of its hosts. We're hoping that's still the case. Keep you posted.
Posted by Blog Administrator