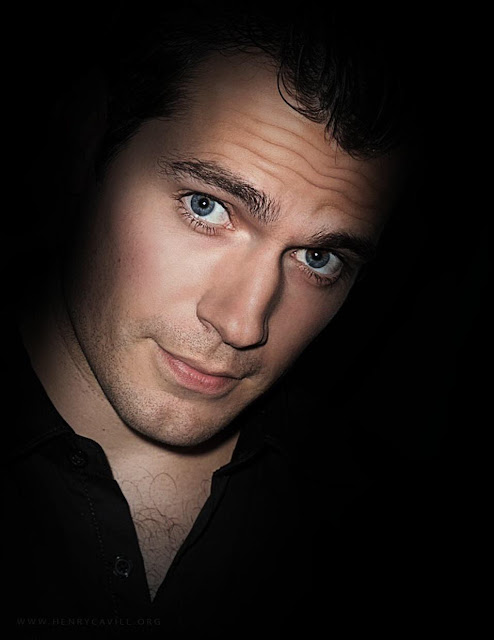 
It turns out it's not just fans who want to see Henry as the new 007 when Daniel Craig finishes his run. Anne Thompson's well-respected Indiewire blog, this week asked readers to vote on the matter.


Henry is now the #1 pick, way ahead of the odds-favorite Idris Elba!

Let's send that message to Hollywood everyone! -- Keep showing your support for Henry and VOTE.

As if that wasn't enough excitement on this Wednesday (three weeks until SDCC!!), Warner Brothers has released a new look at Solo! -- you know.. just in case you had any doubts on whether Henry is the SEXIEST SPY IN THE WORLD. 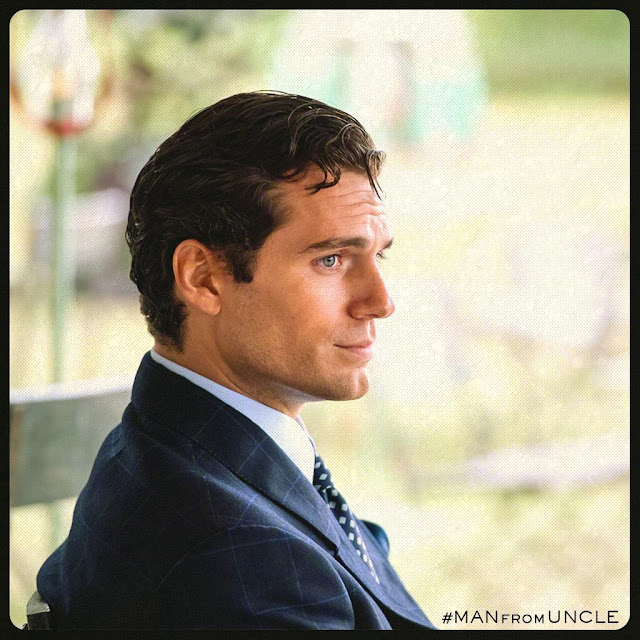 
Bring it summer! -- And don't forget to vote, vote, vote for the next James Bond!


@HenryCavillNews @JackeyHartley Anything is possible when you have your fans behind you keep showing your support!❤️ pic.twitter.com/BEY10x9KFO
— M. River Santiago (@MayrasRiver) June 17, 2015


And the support keeps coming! (thanks everyone).

@HenryCavillNews your welcome. He's the only one out of that list who can portray Bond the way he should be. Sean Connery NOW Henry it's you
— emma hughes (@emmaphughes) June 18, 2015

Well surely there is no other, why are we even considering anybody else?. https://t.co/EXFsmx2Poj
— Tammy Dobson (@TammyDobson22) June 17, 2015