We Interrupt Your Weekend For A Sexy Supes Announcement.. 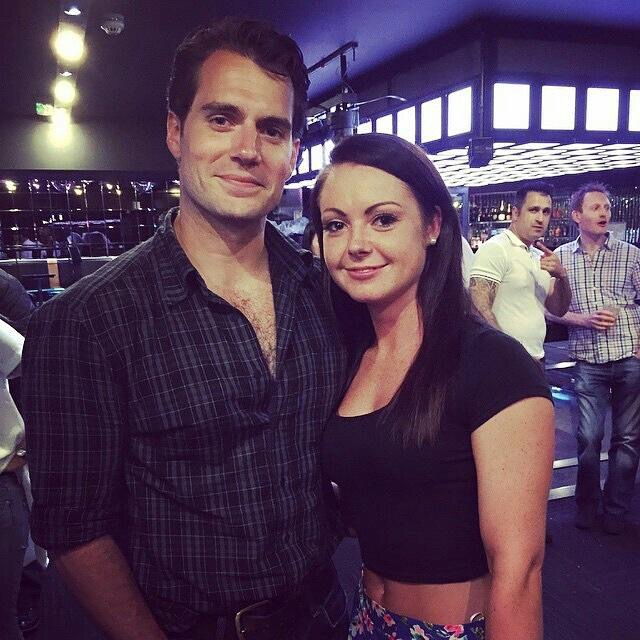 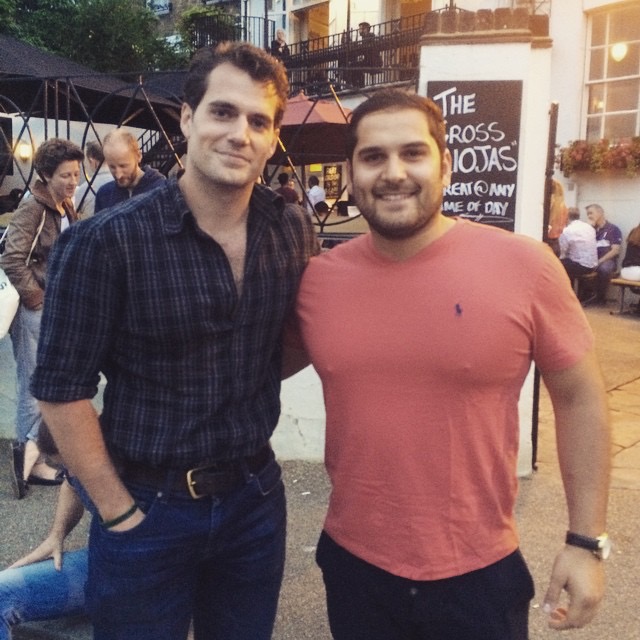 "Of all the people, I bump into Henry Cavill/Superman in Richmond! #ManofSteel"

Two weeks from today, thousands of fans will be cheering for Supes in a crowded Hall H and Henry is ready! -- Out with the sexiest beard (we'll miss yooooou), in with his "by far.. hottest-superHERO-evah" clean-shaven look.. 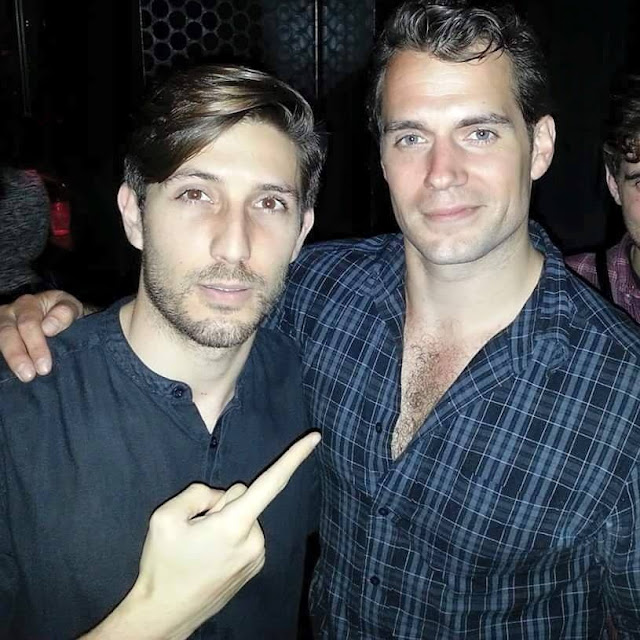 Corrado La Porta has met Henry before, and ran into him again! (lucky). This is what he had to say:

"And I met superman again, finally without the beard, I can say that he is not just Superman, he is amazing and a lovely person, unfortunately there are not many people like him ‪#‎HenryCavill‬ ‪#‎MANOFSTEEL‬"


And while the fanboys are taking it all in stride, girls.. well.. it's a never-ending debate ;)

@CullenButler @HenryCavillNews me too... but we can only hope sexy lumberjack Henry will come back one day
— InquisitorS.Lavellan (@WnderWman07) June 27, 2015

And you know the passion is real when the big man is invoked..

henry cavill has shaved which means we can witness his beautiful cheekbones again i'd like to thank @ god pic.twitter.com/nA32xfm0vx
— Christ of Waltz (@__Iou) June 27, 2015


Why didn't we think of THIS?.. sooo would have won THAT bet..

@HenryCavillNews I had wanted him to shave, but now that it's gone, I have mixed feelings. Either way, he looks great!
— TheNauticalButterfly (@NautButterfly) June 27, 2015

HENRY CAVILL SHAVED HIS BEARD THIS IS NOT A DRILL AAAAAAAH WELCOME BACK JAWLINE WE MISSED YOU
— StarRoll (@CathleenKnapp) June 27, 2015

@HenryCavillNews beard or no beard, dun think any actor cn cause as much discussion amongst fans like us😁#MuzBeTheCavillEffect
— Kathy (@super_merLUNA) June 27, 2015


lol.. hope everyone is having a great weekend.

If he was smart #HenryCavill saved his beard shavings. He could auction it off and make a mint. :D
— CavemanCavill (@CavemanCavill) June 27, 2015