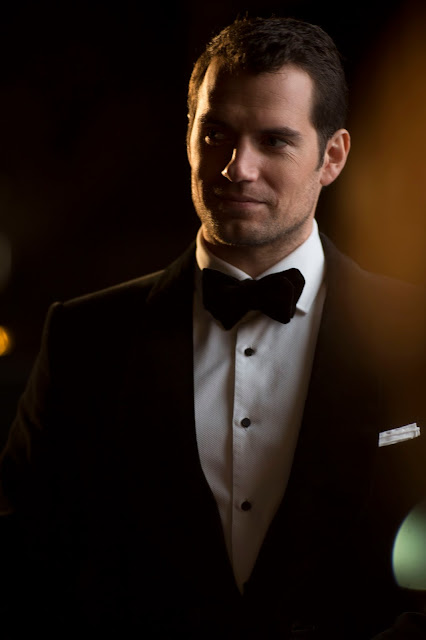 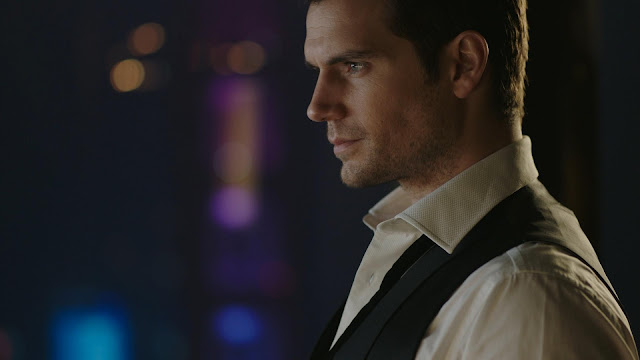 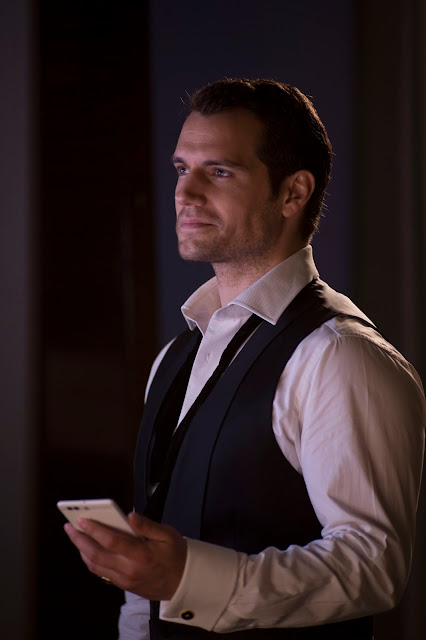 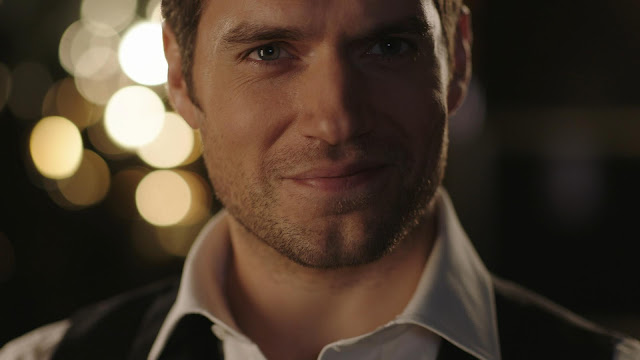 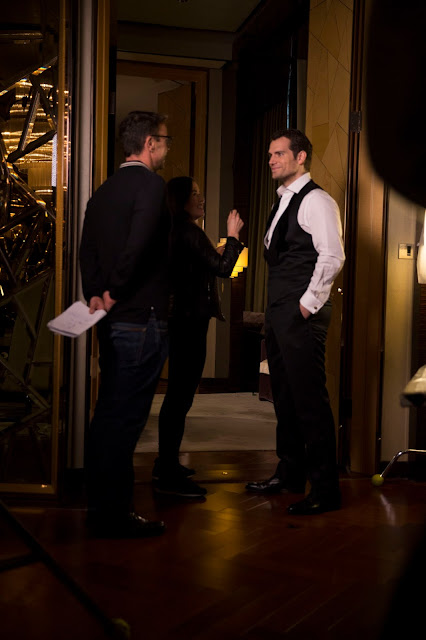 The Huawei P9 TV ad premieres tonight in the UK, and the company sent over the details along with UHQ pics from the campaign. They include some we hadn't seen before (see all in the gallery below).

Scarlett and Henry co-star in the commercial that was shot in Shanghai and New Zealand by famed director, Baillie Walsh, and are portrayed sharing a series of smartphone snaps in an unlikely, yet flirtatious duel. The advert will premiere on British screens during hit show Britain’s Got Talent on Monday 23rd May and run on all commercial TV channels, video-on-demand and also appear in cinemas from Friday 27th May.

This is what convinced Henry, that the P9 was the smartphone he wanted to represent:

“I have a genuine passion for technology, so I’m excited by the opportunities created by the Huawei P9 dual lens. I’m impressed by the partnership of Huawei and Leica Camera in their engineering of a true high performance smartphone camera. They've done this and managed to package it into a fantastic device as well.”

Huawei UK's Rhys Saunders, says with the help of Henry and Scarlett they are ready to take on the world:

“We’re a cultural technology company and as a globally influential, cultural hub, the UK is a key strategic market for us. Our first ever TV campaign which features such talented actors as Scarlett and Henry, demonstrates our desire to appeal to a cosmopolitan UK audience whom we hope will be excited by the creative potential of our most premium smartphone yet”.

The advert gives a sneak peek into how the superstar duo use technology to get creative as they engage in a light-hearted photo duel which is focused on who can take the most artistic images using the smartphone. 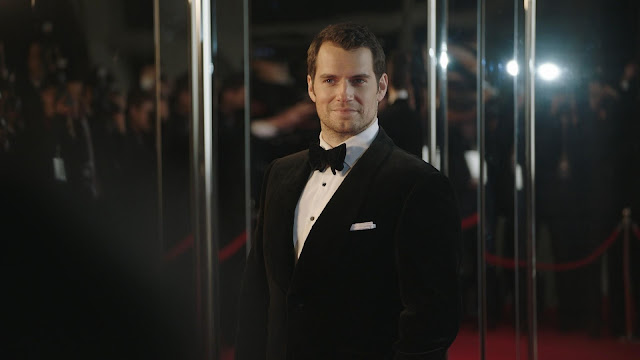 The scene opens with Henry being snapped by paparazzi as he leaves a film premiere. Turning to get into his awaiting car, he spots a wall of faceted mirrors and takes the opportunity to capture an artistic selfie, which he willingly shares with Scarlett. She meanwhile, is on-set filming in New Zealand, and seeing his message, is eager to match his creative eye so snaps a similar image using her own reflection in her vanity mirror. The perfect photographic riposte. 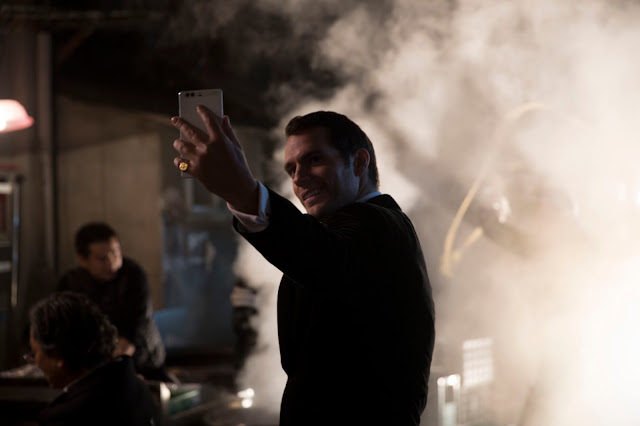 The duo continue their game of photo one-upmanship as Henry travels through the vibrant streets of Shanghai by night and Scarlett explores her film set, each capturing and sharing a succession of stunning and creative images on their Huawei P9 devices.


The reveal of the TV commercial is the culmination of a high profile launch for the Huawei P9 whereby several leading photographers including Mary McCartney and National Geographic’s World Press Photo Award-winning photographer David Guttenfelder collaborated to create a photographic collection shot using the device.

Scarlett and Henry have also been photographed by Mario Testino for press advertising which will appear from this week in national newspapers and magazines.


More from the press release:

The Huawei P9 is the first smartphone from the collaboration between Huawei and the global iconic camera brand Leica Camera, resulting in a stunning dual-lens camera in a smartphone, setting a new benchmark in smartphone camera technology, with more light and better clarity, to capture brilliant colour and striking black and white images in true Leica style.

The Huawei P9 family fuses cool, sleek design and precision detail with state-of-the art technology to change the way we see the world. It continues Huawei’s legacy of premium mobile devices that have set the industry standard for elegance and performance. For further information, search #HuaweiP9.