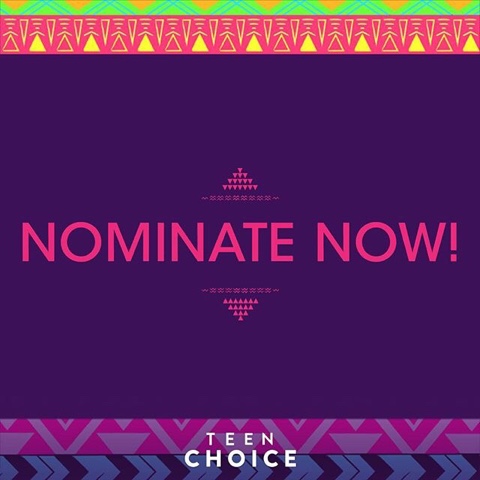 The Teen Choice Awards are set for July 31, and organizers are reaching out to fans to nominate their favorites.

Here's where you come in: Time to shortlist Henry!

There are several categories that could apply to him and Batman v Superman, including the ones we've listed. So please help us get Henry nominated on Twitter using the hashtags below followed by his name/film/costar it applies to, OR click the category below and fill in your nominee!


We'll let you know when the nominations are announced. Go Henry and Batman v Superman!

Dear Doubter, The glasses are good enough. Regards, Superman #WhoWillWin #Superman
A video posted by Henry Cavill (@henrycavill) on Mar 16, 2016 at 11:33am PDT