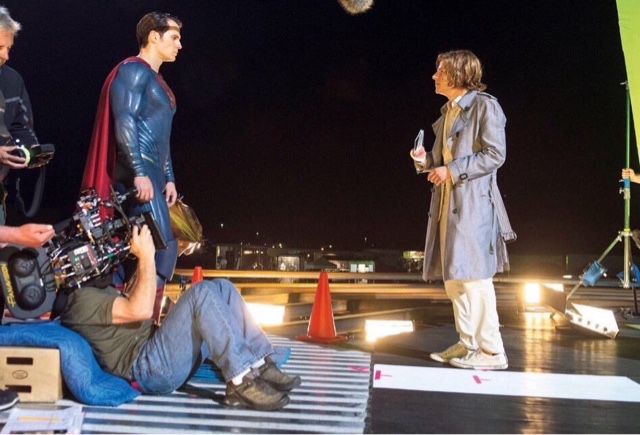 It's not like we didn't know it was coming, but Jesse Eisenberg has now confirmed Lex Luthor is appearing in Justice League. He made the announcement at MCM Comic-Con in London:

"I'm kind of in wait. They just started filming Justice League, so I'm kind of like waiting for my crack at it. I don't know what I'm allowed to say, because I feel like there's probably some drone following me from DC, and if I say anything wrong I get, you know, picked off (..) I love it, and I love everybody who's in it. You know, it's a really talented group of people."

He went on to talk about what he tried to accomplish when playing the iconic character. Watch below.


We're less than two months away from San Diego's Comic-Con, and you know we're likely getting a Justice League surprise or two. We'll be there to bring you all the excitement from Hall H. For sure Warner Bros. will be bringing Wonder Woman, and fans will also be able to buy this awesome Mattel collectible revealed by USA Today. 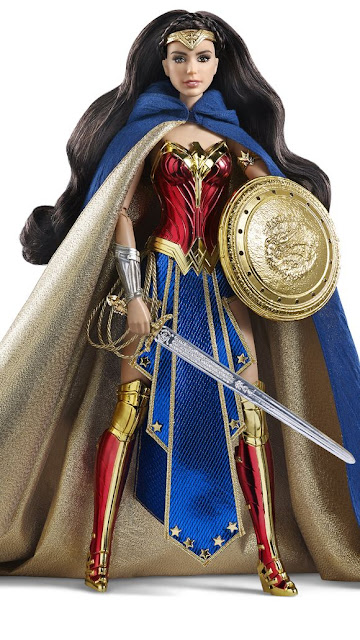 At $80, the Amazon Princess is not cheap, but if you're a fan this is definitely one kick ass doll to own.


Cliché magazine had a chance to interview Sammi Rotibi. He played General Amajagh in Batman v Superman, holding Lois hostage and facing the consequences when Supes arrived to rescue her.. 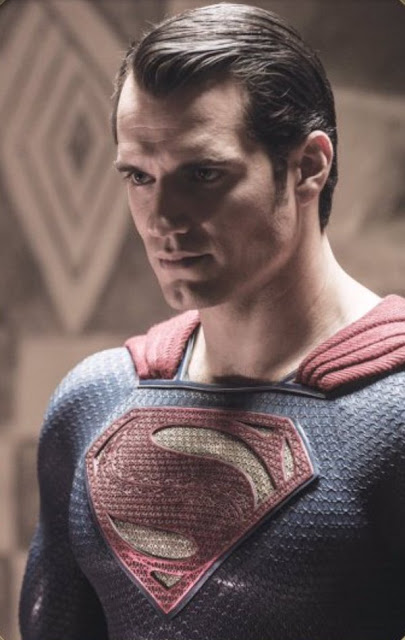 Batman v. Superman: Dawn of Justice is out now. Can you tell us a little about your role as General Amajagh?

My character is very pivotal in the movie. [If you have not seen it yet] I can tell you it’s an AMAZING ride. Batman going up against Superman! I promise you they hold no punches. Zack Snyder (Director) really went all out for this one. When it’s over, you’re gonna wanna see more! You’re gonna go back and see it again. Real talk!

What are some of your favorite experiences or take-aways from working on this film?

Getting to work with a great director like Zack Snyder, who makes your job easy because he puts you into this world and you just follow. The actors I also worked with, the big sets—it was an awesome crew. Just the experience of it all was massive! I feel really blessed to be a part of it.

Some of the props used in that scene, are now on display as part of the new DC Universe: The Exhibit at the Warner Bros. studio in Burbank. Check them out!


Finally, we have a huge request for you guys and you've always come through for Henry. He's now nominated as Choice SciFi Movie Actor at the Teen Choice Awards. The ceremony is watched by millions and it would be a proud moment for Supes to win. The vote is tight because Marvel fans are not letting up. So let's keep voting daily, spread the word, Henry deserves that surfboard and the honor.

You can either tweet your vote, making sure to include the hashtags above, or vote directly on their site.