Search For The Next Bond: Plenty Of Online Support For Henry 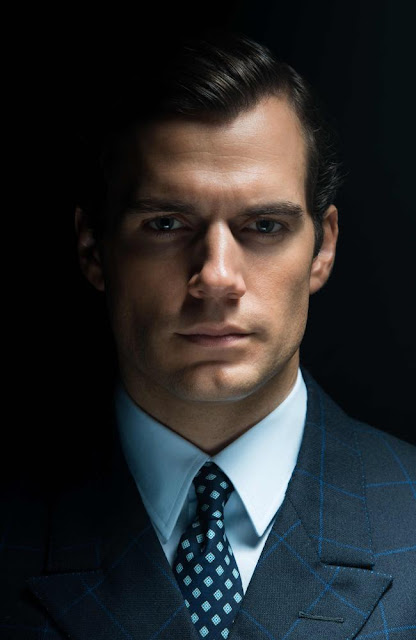 Today there's an exciting update on the search for the next 007, with reports that Daniel Craig is definitely calling it quits. That's how we started writing our story. But then we began doing some research, and it turns out the current Bond has not made up his mind on whether he'll stay or go. Read the details in the great roundup below, which also clarifies a couple of other false stories going around.


Henry has made it clear that he remains interested in the role he was up for when the producers decided to go with Craig for Casino Royale (Henry was the director's choice). So while we may be waiting a while to hear if indeed a new Bond will take over, it's always great to see the support Henry is getting online for the role. We have a feeling sooner or later, he will be showing that charm and action skills as the new 007.

Been a Bond fan my whole life and clearly the next bond should be Henry Cavill #NextBond
— Nathan Royle (@nathanroyle) May 19, 2016

Personally i feel that Henry Cavill should play James Bond next.. He fits the Pierce Brosnan, Sean Connery Era...#NextBond
— TheLastThirstBender (@T0nyTygA) May 19, 2016