"Ni Hao China, Thank You Very Much For Your Support" 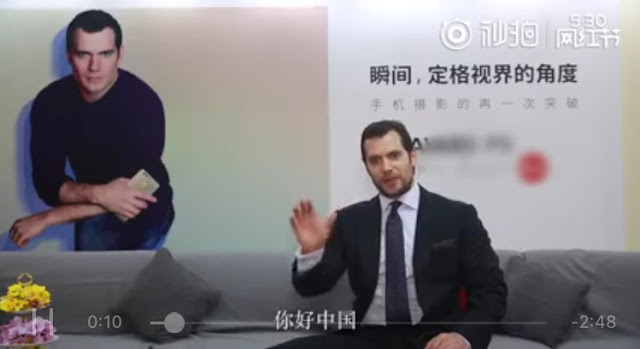 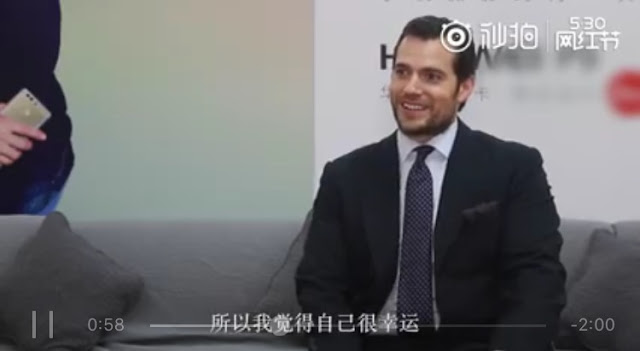 Since becoming Huawei's P9 ambassador earlier this year, Henry has been busy promoting the smartphone. The new campaign began rolling out in London this week, and last month he was in China for the launch there. Henry answered a few questions for the press, and here is some of that coverage via Weibo. He talks about his experience with Chinese culture, his heroes, training for Justice League, and more. You can keep up with Henry on his official Weibo account.

WATCH HIS Q&A HERE (or below the cut). 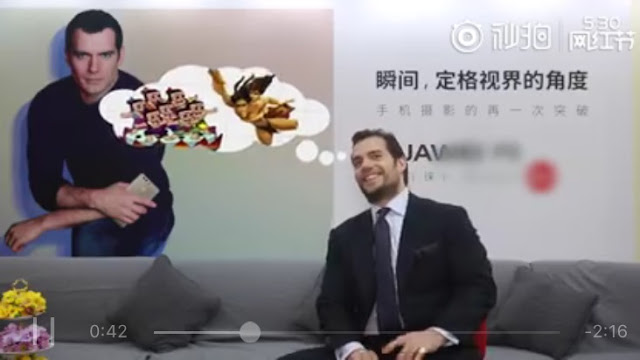 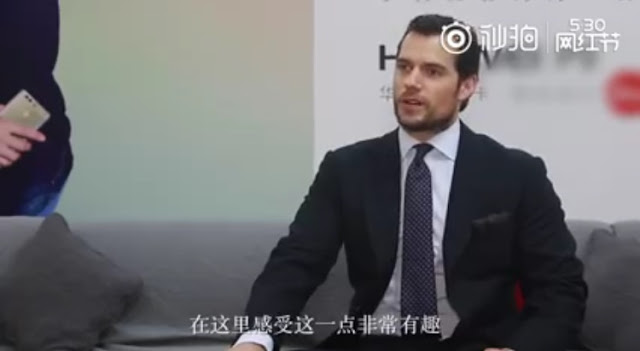 WATCH CLIP BELOW THE CUT // Weibo/via