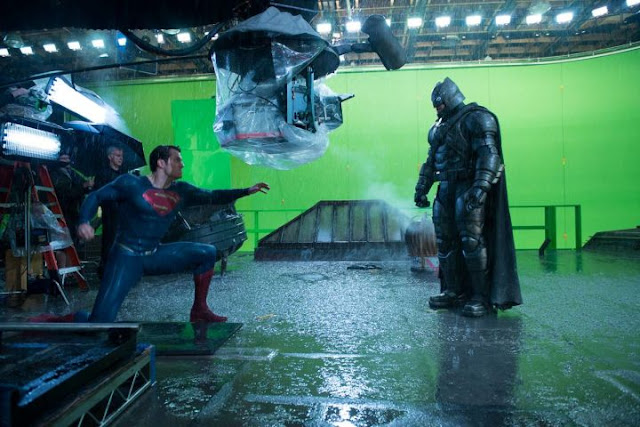 Swiss online magazine HH Journal, has published an interview they did with Henry during the Batman v Superman promotion a few months ago. He talks to them about Superman, pizza breaks, and those tabloid rumors that surfaced during production:

"No, Ben Affleck, who plays Batman, and I didn’t compare biceps or see who could do the most sit-ups!" 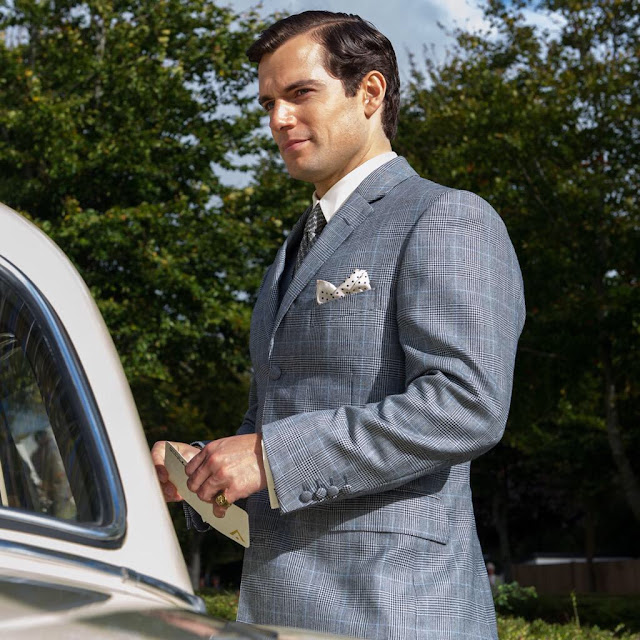 Henry goes on to mention the "watch research," he did for his role as Napoleon Solo in The Man from U.N.C.L.E., his love for sports cars and why it's unlikely you'll see him driving one when he's home, and much more! 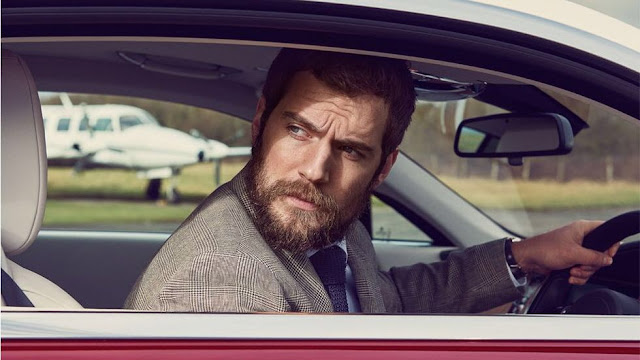