Last Push! -- Let's Get Henry To His Goal By His Birthday 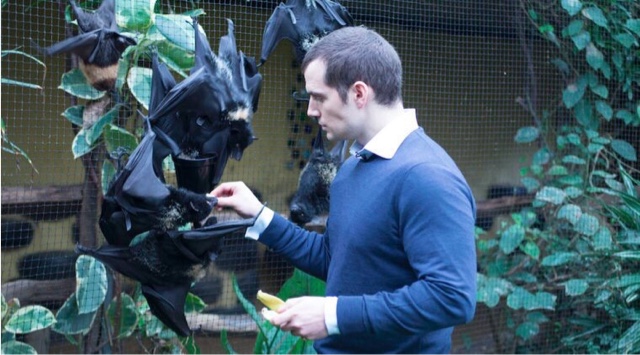 UPDATE (5/3): You've done it! -- Henry has achieved his target and surpassed it. Thank you so much everyone.

Henry is SO close to reaching his Durrell Challenge goal..

Help us make it happen by his birthday on Thursday!

We can't think of a better way to support an actor who has shown this is what matters to him: Helping others with his dedication to the causes he's an ambassador for (and Durrell is an awesome charity).

Henry will be running in The Durrell Challenge a week from Sunday (May 15), and we'll be there to cheer him on and bring you the highlights!

Now, who's gonna be the one that gets him over that goal?  -- Every little counts.

Do it for Henry, Do it for Durrell, DONATE NOW.
Posted by Blog Administrator