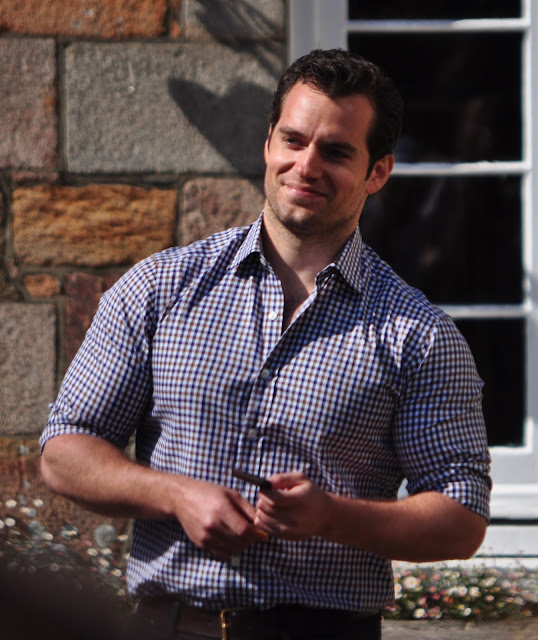 Henry at The Durrell Challenge in May

We want to remind you to keep voting for Henry as Celebrity Fundraiser of the Year at the JustGiving awards. Voting closes on Wednesday, October 12th.

He really does a lot for the charities he represents, please vote and spread the word.

We know Jersey is really proud of Henry, and this week the local newspaper gave him a shoutout, and Durrell took note!

There are a number of ways you can help Henry support Durrell, including buying the Cavill Conservation merchandise. Helen showed us her t-shirt, and wrote about where the money goes.

⭐️ I love this top from #cavillconservation 🙋🏼you can get them online at cavillconservation.com and even better the proceeds go to @durrellwildlife to allow them to continue their incredible work with endangered animals. 🐻🐒🌲@henrycavillonline @henrycavillorg @henry_cavill_ @henrycavillnews @henrycavill #conservation #fitness #fashion #wildlife
A photo posted by Helen Smallwood 🇬🇧🇯🇪 (@helensmallwood) on Sep 19, 2016 at 3:18am PDT

And a big thanks to Daniela, for sending us a picture of her new adoption pack and sharing her excitement with us:

So I know Raymi isn't part of Henry's adoptive family BUT he's still part of the family! This is what I got in the mail today!.. how cute is he!!!! 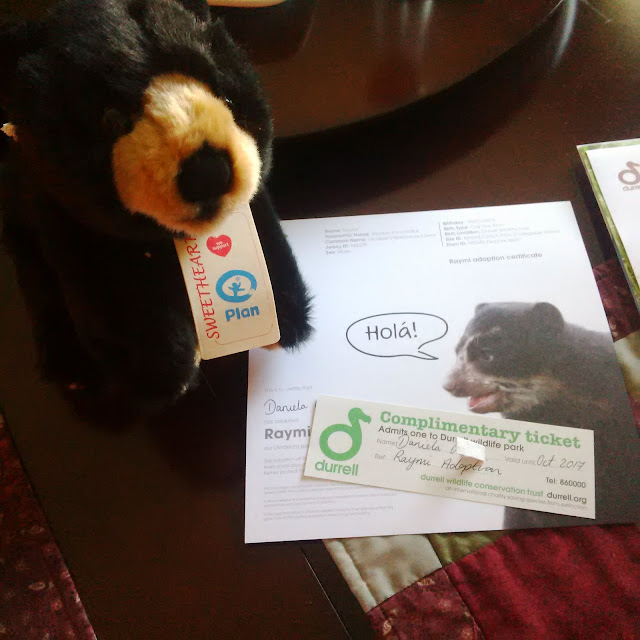 You too can adopt Raymi, or Henry's animals that include baby Ben!

Have a safe weekend everyone.