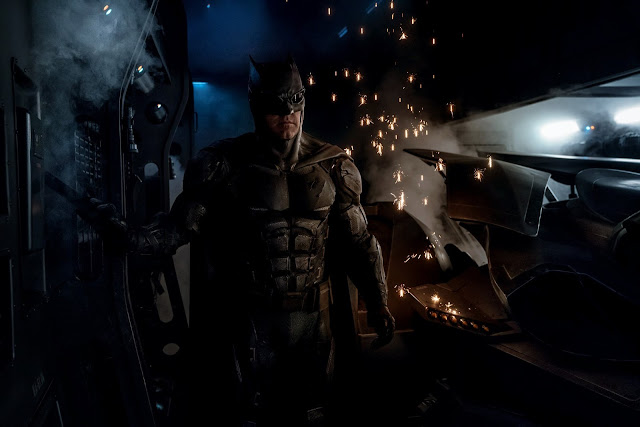 Yes, we would have preferred a Superman pic.. but with all the black suit secrecy that's not happening.

Zack's post today, does basically confirm the cast and crew are pretty much done in London. Iceland is reportedly next.

Ray Fisher also posted this really cool pic of some of the Justice League merchandise they get to wear before anyone else. Nice!