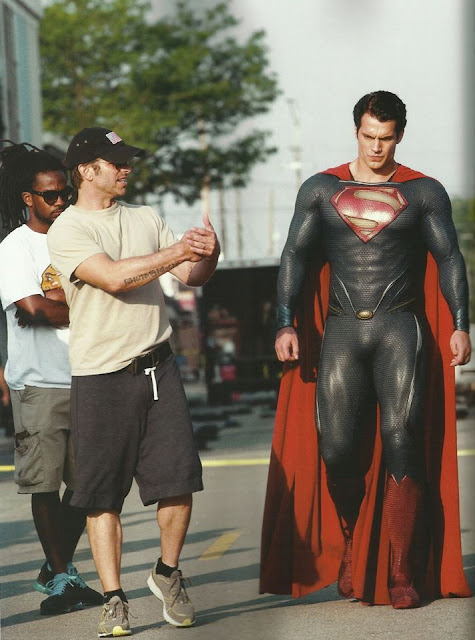 If you're an HCN reader, you know we're always cheering for director Zack Snyder. Not only did he choose Henry to be Superman (reason enough), he also gave us a more realistic version of Supes that we can relate to. 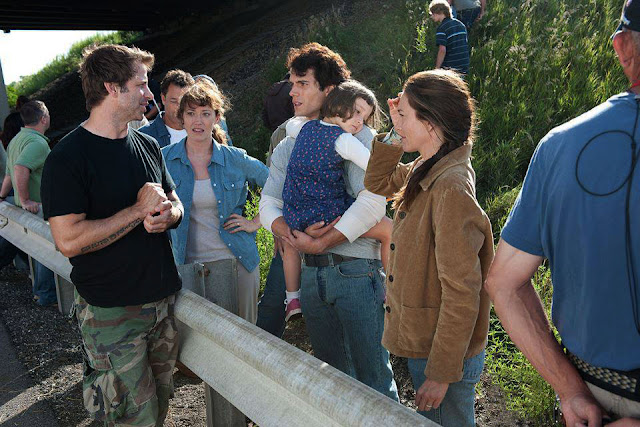 Recently Amy Adams had some really nice things to say about Zack. She talked to Variety about working with the Justice League director, while promoting Arrival at the Telluride Film Festival. She mentioned why she has such deep respect for him: "Depending on what an actor needs, Zack kind of adjusts." 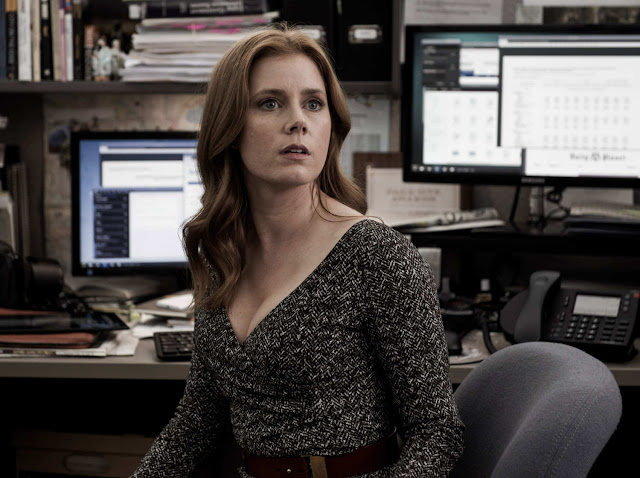 Listen to her interview at Variety (at about 40:00). Thanks to @GeekPride5.

Back to Zack choosing Henry, the director talked to MTV about his decision back in 2011. The runner up?.. Joe Manganiello who has been cast as Deathstroke in the next Batman film.


March 18, 2011. @ZackSnyder explaining why he chose Henry Cavill over Joe Manganiello for the role of Superman. pic.twitter.com/jJiWnDxZBs
— Kytheese (@Kytheese) September 8, 2016


Justice League is currently filming outside of London. It remains to be seen if Manganiello makes an appearance in the film (our guess is yes), and whether he has any scenes with Superman.