U.N.C.L.E. Auction: Solo's Vespa & Gaby's Dress Could Be Yours 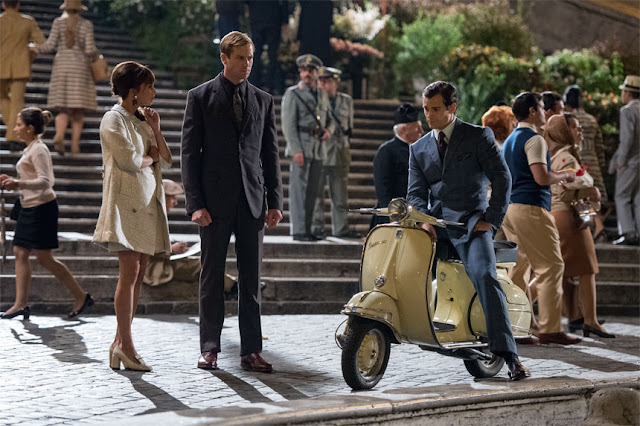 The Man from U.N.C.L.E. remains a favorite among fans of the spy genre, and now some of the props and costumes used in the film are going on the auction block. They include Solo's Vespa!

Here is Henry and Armie rehearsing for their big scene on it.. 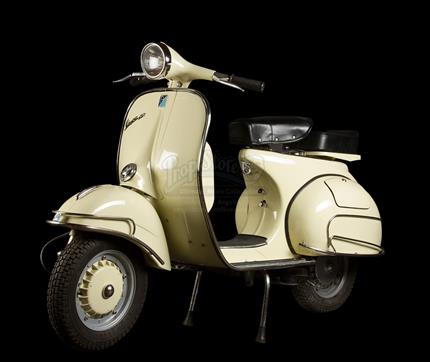 "Napoleon Solo's (Henry Cavill) Vespa scooter from the action-comedy The Man from U.N.C.L.E., directed by Guy Ritchie. The CIA agent rode his scooter through the streets of Rome early in the movie as he, Illya (Armie Hammer) and Gaby (Alicia Vikander) began their undercover assignment, including their dramatic chase through the Italian streets."

You remember this funny moment between Solo and Illya.. now you can own those "bugs." 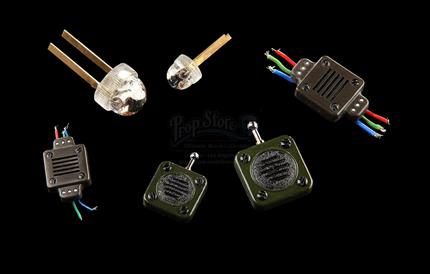 "A set of six CIA and KGB bug devices from the action-comedy The Man from U.N.C.L.E., directed by Guy Ritchie. Agents Solo (Henry Cavill) and Illya (Armie Hammer) each discovered the other agent's bugs had been planted in their hotel rooms in Rome."

Gaby's sunny dress is also being sold to the highest bidder.. 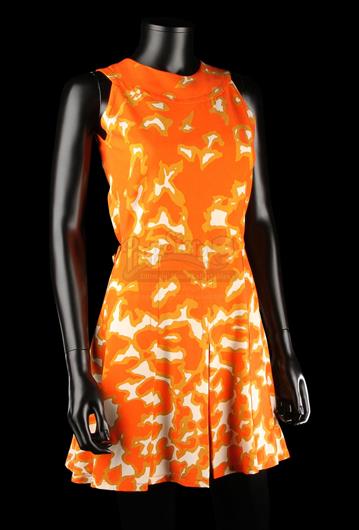 "Gaby Teller's (Alicia Vikander) dress from the action-comedy The Man from U.N.C.L.E., directed by Guy Ritchie. The young undercover MI6 agent wore her dress throughout the latter part of the film. This dress' unique pattern placement and stitching can be screen-matched to the scenes prior to her arrival inside the underground Vinci Guerra bomb laboratory."

The live auction is set for September 27th. You can find all the details at the Prop Store's website.

Thank you to @Primula87_tmblr for letting us know.
Posted by Blog Administrator

Email ThisBlogThis!Share to TwitterShare to FacebookShare to Pinterest
Labels: Auction, Props, The Man from U.N.C.L.E