Henry & His Brother Out For Coffee In London, Meets Fan 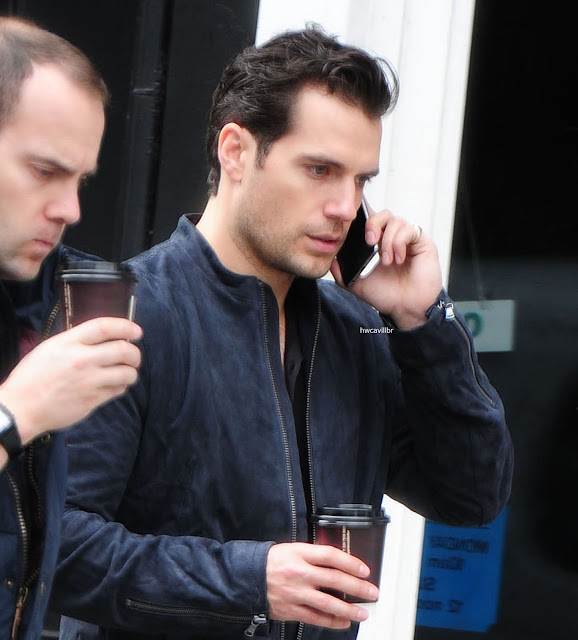 
Thanks to @HWCavillBR, we have a first look at some candid pics of Henry and his brother Simon in London.

A photographer caught up with them, as they strolled down a street after getting some coffee today.

Henry has been back home in London for most of the year, as he films Justice League at the Warner Brothers studios in Leavesden. 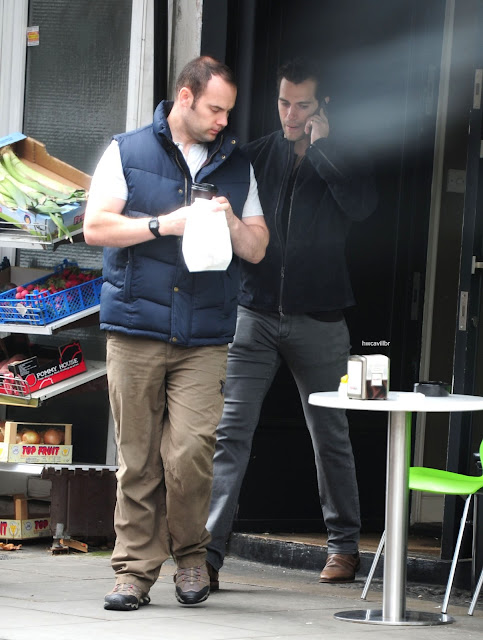 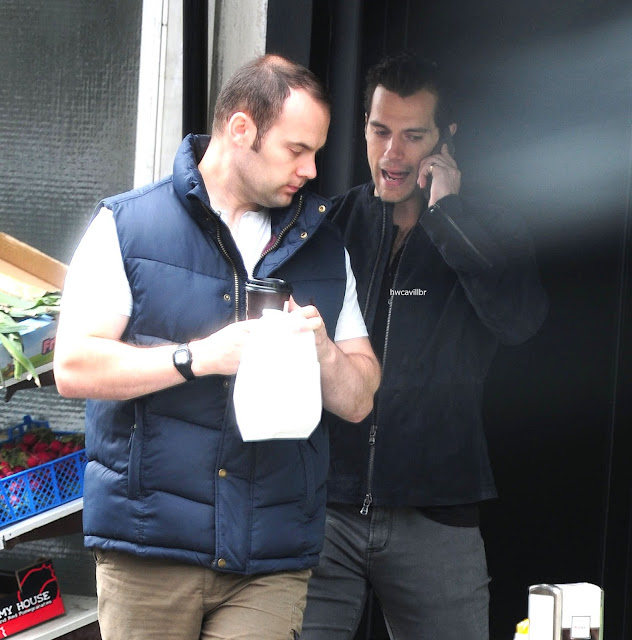 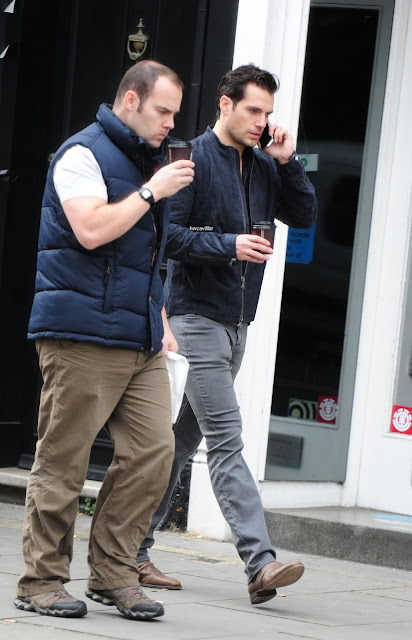 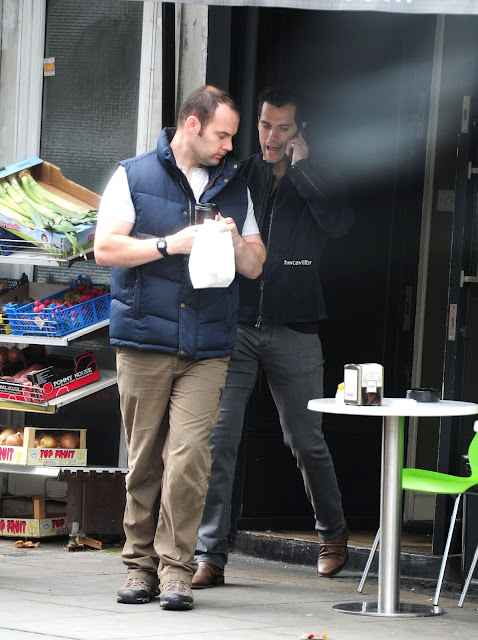 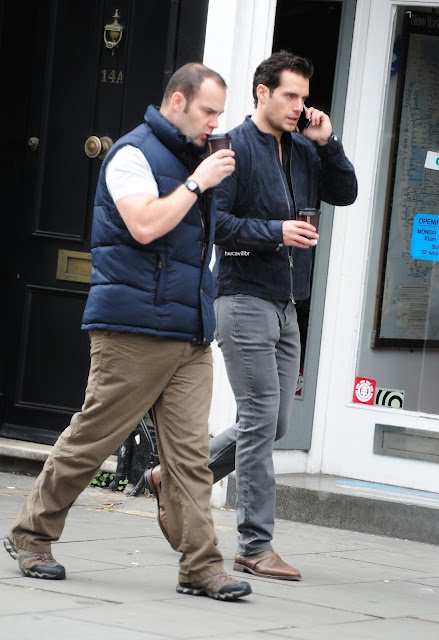 And talk about being at the right place when Supes passes by..

Veronika got this awesome pic with him! 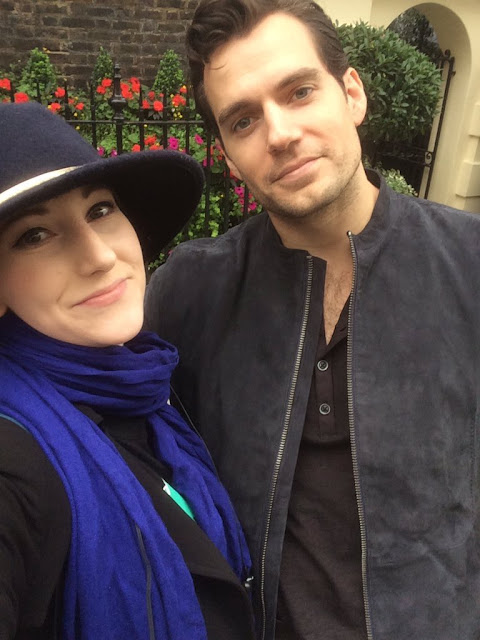