Henry Shows Us Some Of His Jiu-Jitsu Training In Florida

Henry spent part of his time in Florida perfecting his Jiu-Jitsu skills, and today he shared this update. On Thursday some of his youngest fans also got to hang out with him. Henry has been training in the martial art and combat sport since earlier this year, as he prepared to return to his role in Justice League that's now filming at the WB studios outside of London. 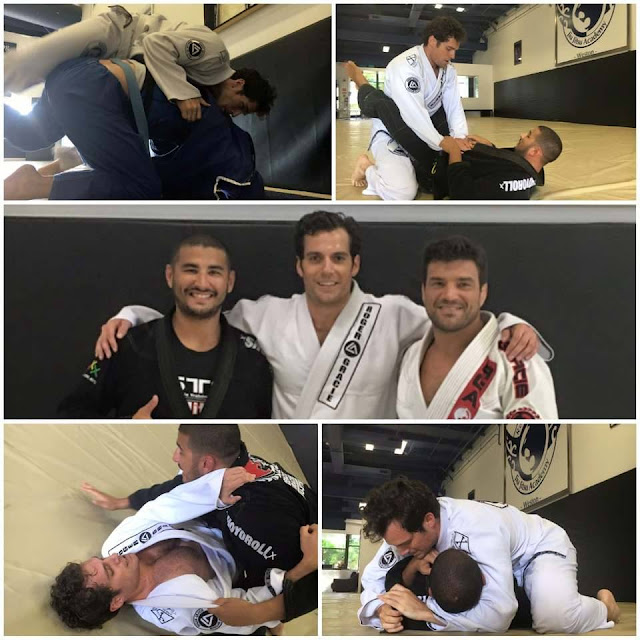