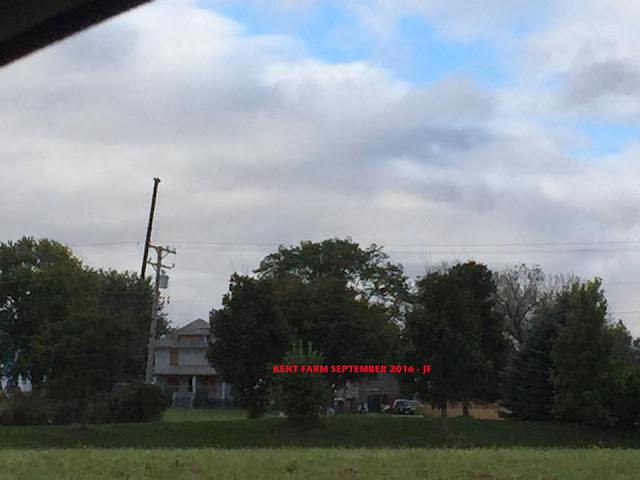 Just as we were giving up hope that we'll get some candid Justice League filming moments, Jeff Frost has renewed our excitement. He shared these pics of the Kent Farm outside of Chicago, as crews appear to be preparing for filming. At last check the cast was wrapping up in London, with production expected to continue in Iceland. Set reports claimed some filming will take place in the Los Angeles area, and now it looks like Illinois is also in the mix. As for what scenes could be filmed there..

@HenryCavillNews @SupermanHomepge The scene when Ma Kent sees Clark will be one of the most emotional moments in a comic book movie
— Batman (@Jonny_Acevedo_) September 28, 2016 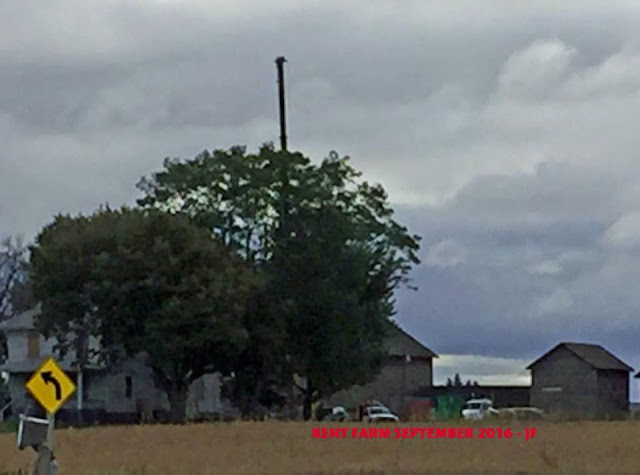 Director Zack Snyder shared an official Justice League update today, and it's all about Deathstroke..


As you know Joe Manganiello has been cast as the villain, that judging by the storyboard Zack is working on will definitely leave his mark in Justice League.

We also heard from Amy Adams, who during a recent interview talked about Lois in the film (starts at about 23:00).


“It’s different now coming back to Lois for the third time, and in each film her requirements (are) so different. That’s been the challenge. Playing the same character with different requirements for the story (..) There’s a lot of imagination required. That’s what’s so great about our job, whether we’re on a big set and we have to imagine that we’re like in a city that they’re creating around you, or whether it’s just having to build a relationship with the other person. It still requires the same sort of imagination and getting lost in what we create.”


Henry's Man of Steel trainer, Mark Twight has been sharing pictures of the cast and crew he's been working with this time around. Pretty impressive!

Meaningful achievement takes time, hard work, persistence, patience, and constant self-awareness. The path to such success is punctuated by failure, consolidation and renewed effort - usually made by a different person than who first walked through the door. We change in order to become, and we are changed through that becoming. @rehsifyar earning his place on the Justice League roster. / #JusticeLeague #BORGLIFE /
A photo posted by Mark Twight (@wfmft) on Sep 29, 2016 at 1:14pm PDT


@joelmanan and @marshallamps_uk Hooking up the swag. For Zach and I I'm not cheating on @Guinness but sure I'll try some marshall beer 😜😜😜😜ALOHA da savage
A photo posted by Jason Momoa (@prideofgypsies) on Sep 27, 2016 at 12:38am PDT

Finally, the perfect gift for the DC fan coming in December. Hit the link to check out all you get, with this box set that you can pre-order now.