There is always something happening at Durrell Wildlife, and this past week it's been all about the babies!

The gorillas are part of Henry's adopted family at Durrell, and you can adopt them too at cavillconservation.com.

Coming up on September 17, The Silverback Ball will raise money for the Conservation Trust.

And while Indigo seems ready to take down his dad in a wrestling match, Raymi is taking his time!

Our little Andean bear cub, Raymi, has now been introduced to his dad, Quechua. See how it went... https://t.co/kLYB6AaaUh
— Durrell Wildlife (@DurrellWildlife) August 30, 2016

The bear cub was born at Durrell at the beginning of the year, and is just now getting used to his surroundings. There is also an adorable new Aye-aye at the park..


Durrell is trying to ensure that generations to come will get to enjoy these beautiful endangered animals. That's why we think it's so important for Henry to win the Celebrity Fundraiser of the Year at the JustGiving Awards. 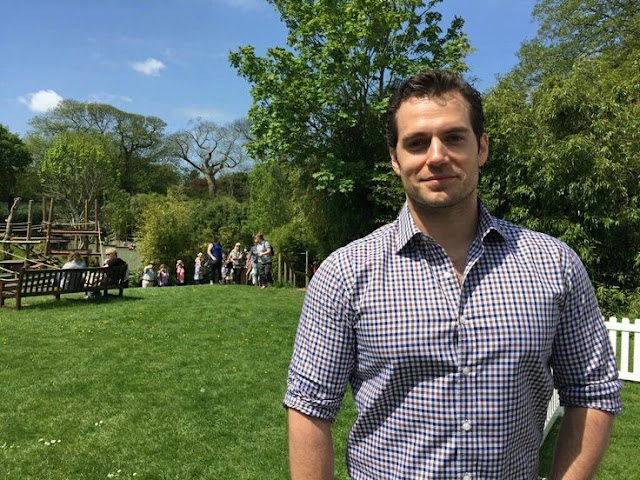 PLEASE VOTE FOR HIM to spread the word about the charity's work around the world, and to get him recognized for the amazing job he's done as their ambassador.