We have a very special giveaway coming next week, as we count down to the Commando Challenge. But you can now buy the cool merchandise as well!

There is still time to join Henry in the 10K mud run on Saturday, October 8 or participate in Sunday's events. Henry raised his fundraising target ahead of the race, and we know you can help us get him there! -- HERE IS THE LINK TO DONATE. Look for complete coverage from Woodbury Common. 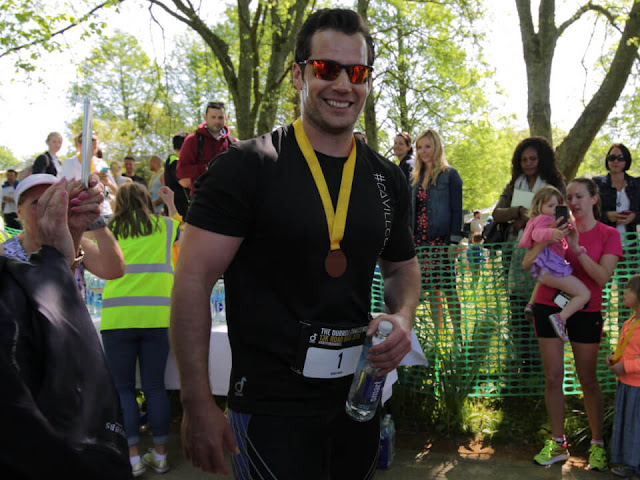 Henry at the Durrell Challenge in May //Courtesy: Durrell Wildlife

Today we also have a Cavill Conservation update to share with you. It's all about getting Henry his Celebrity Fundraiser of the Year win at the JustGiving awards. Check it out at cavillconservation.com.

Finally, the very lovely Rosalie e'Silva does an amazing job as Content Producer at Durrell Wildlife, and she just received a nice thank you treat from Henry. She shared her reaction with us. Enjoy, Rosalie! 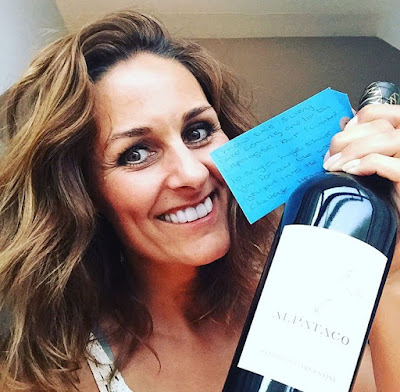 RosiYogi: "It's not everyday you receive a bottle of wine from Henry Cavill! So nice of him to acknowledge my contribution to the Durrell Challenge! Thank you Henry ✨ @henrycavill"