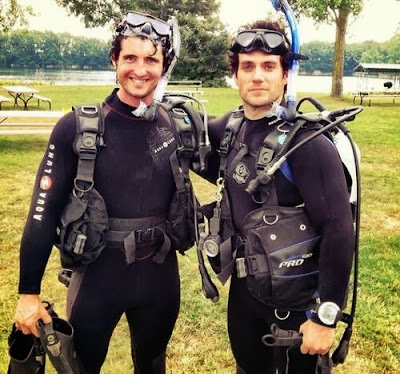 Paul & Henry got their scuba diving training together

We're kicking off the one week countdown to the Man of Steel Blu-ray/DVD release with a site exclusive. We had the chance to chat with Henry Cavill's stunt double Paul Darnell in Los Angeles, where he owns the Tempest Freerunning Academy. He shared his experience on working with Henry, director Zack Snyder, and he even answered some of your fan questions. 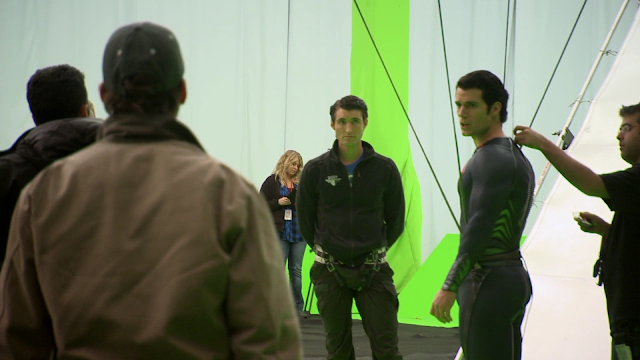 Paul stands by as Henry prepares for a stunt 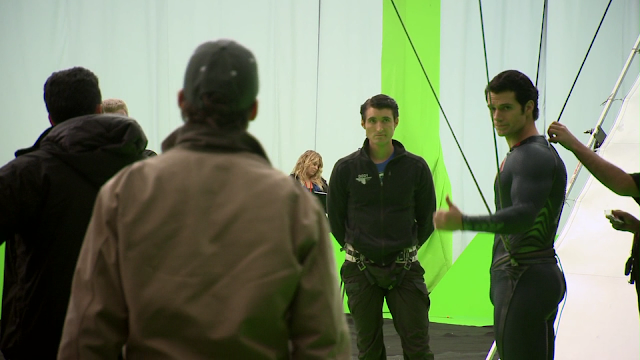 Some of the underwater work Paul and Henry had to get their scuba diving certification for. 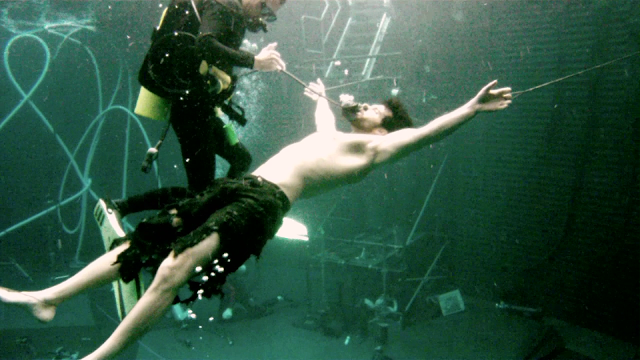 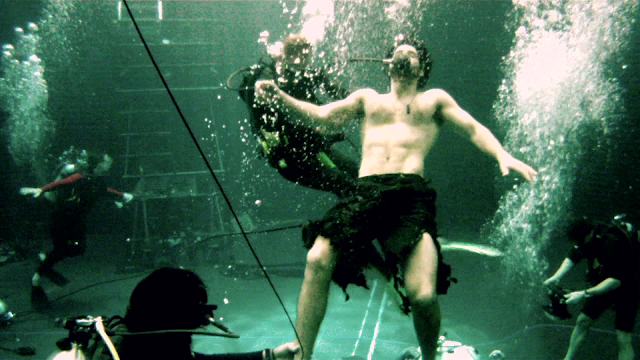 Henry talks about what that experience was like, in this new behind the scenes clip from the Man of Steel Blu-ray. 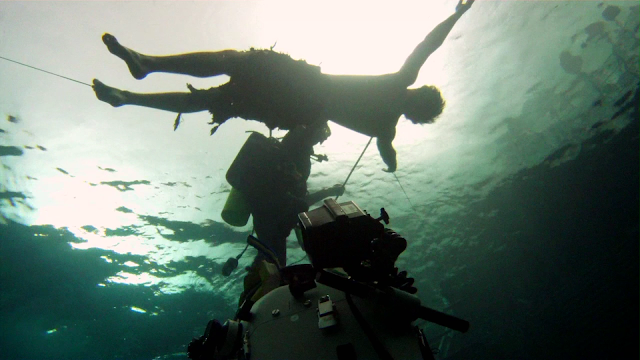 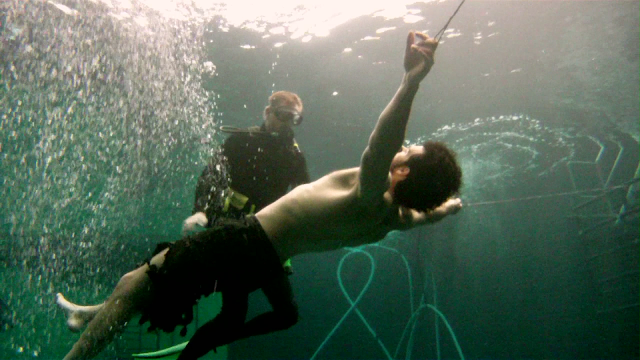 Behind the scenes caps from the Man of Steel Blu-ray (via).

Look for Part 2 of our exclusive interview with Paul next Tuesday. He talks more about his gym, answers fan questions, and he has THE BEST Henry bromance story that you definitely don't want to miss! 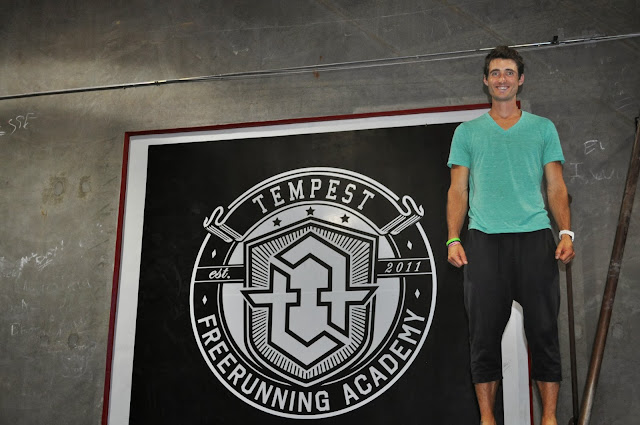 Email ThisBlogThis!Share to TwitterShare to FacebookShare to Pinterest
Labels: All About Henry, Exclusive Content, Man of Steel, Paul Darnell