Do we have a lot to catch you up on, starting with the just released rating for Justice League. And guess who gets top billing in the credits?... ;)


Details are beginning to emerge as to what DC and Warner Bros. have planned for fans celebrating the release of the film. Make sure to mark November 18 in your calendar, because some goodies await! 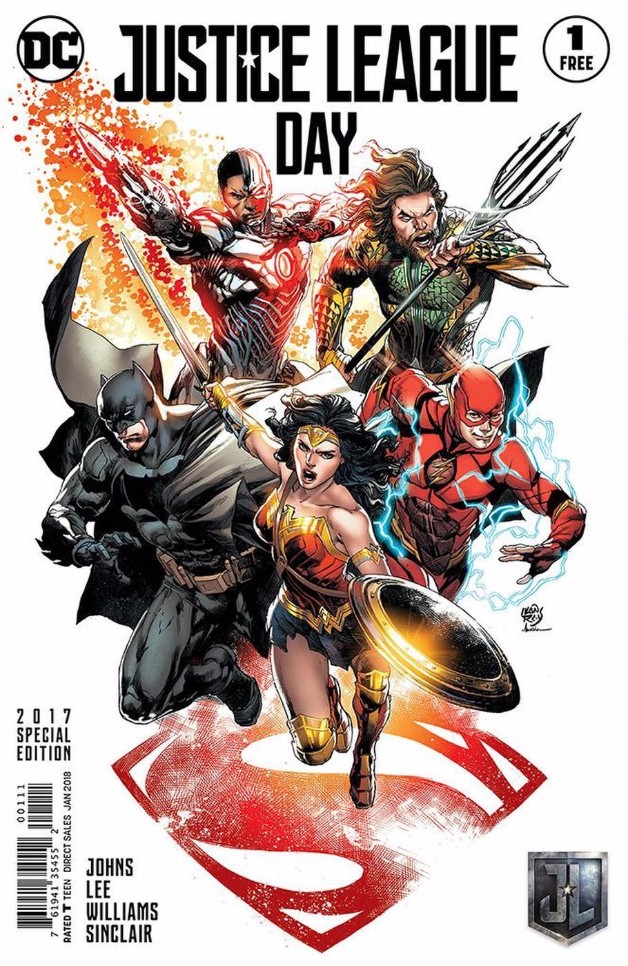 The Canadian Mint and artists Jason Fabok and Brad Anderson are also involved in the promo.

#jointheleague Just announced! I've designed a series of collector coins for the #JUSTICELEAGUE movie with the @canadianmint ! Go to www.mint.ca/dccomics to learn more! Colors by the incredible Brad Anderson. Can't wait to show you all the designs which will be revealed at the Central Canada Comic Con on Oct 27! #dccomics #batman #superman #wonderwoman #cyborg #aquaman #flash #justiceleague #dccomics #coins #mint #comicbooks #comics #art
A post shared by Jason Fabok (@jfabok) on Oct 13, 2017 at 8:27am PDT


And check out the covers of the steelbooks coming at the end of the month!


Superman is now everywhere as part of the Justice League promo, including in a new Gillette campaign.

While Supes is still RIP in the video, we have no doubt he'll be part of the VR Experience Gillete is partly unveiling. 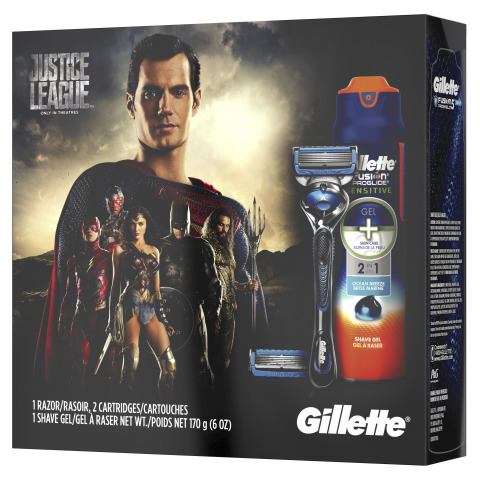 He also gets his own gift pack. Read the details in the press release. Below are more promo tie-ins.

And the billboards are now going up!


This week's spotlight is on Aquaman, and AT&T gave us a preview of Jason Momoa's character in Justice League.


We can't wait until it's Superman's turn! -- Keep checking back for the very latest as we count down to November 17.
Posted by Blog Administrator