Selma Brook: "Henry Is A Gentleman And Very Hard Working" 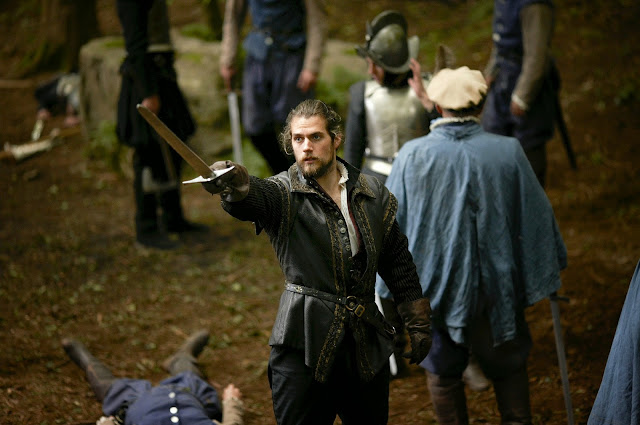 Henry as Charles Brandon in The Tudors was impossible to resist, just ask Selma Brook (@BrookSelma) who played "Brigitte" in the final season of the show. Recently HCJ had a chance to catch up with her, and she shared details on some of the key scenes with Henry. 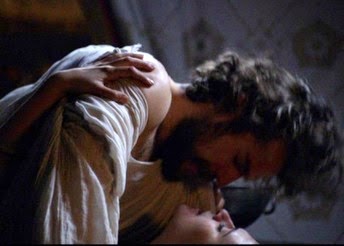 Most of Henry Cavill fans remember you in this romantic scene where Brigitte nurses Charles by his bed and there is this short but very intimate love scene. How did you work with Henry to feel at ease and comfortable? Do you remember any funny bloopers from that scene?

I was quite nervous about it!! Doesn’t matter how much acting experience people have, it is always a dreaded thing to do! Luckily we had a week of training in sword fighting before we had to do that scene and on the first day when I met Henry, that was the first thing I said to him:

“Hi Henry, I’m gonna be in your bed soon, should we grab a cup of coffee first?!!”

When we shot that scene, it was quite a laugh, the director would shout out what we should be doing whilst we were getting on with it!! Sex scenes on screen are the opposite of what they look like, it is very professional and choreographed with the director shouting out:

“Henry put your hand on her left boob!!”


You can watch that scene at about 2:08 in this video, but we'd recommend you'd lower the track (kinda kills the mood) -- You can also find The Tudors on Netflix where you can catch up with Charles 24/7, which is what we do ;)


Could you describe how it is like to work with Henry and if there was one “best” memory of him, what would it be?

Henry is a gentleman and very hard working, it was lovely to work with him, he was training for “ Immortals” at the time and would be up at 5 am to go through a very demanding training with his personal coach who was also a wonderful stuntman in the Tudors, wonderful man.


There were a lot of them (memories)…Mmm…a lovely memory was the day when after many weeks of training and a very strict diet, Henry decided to take me and another actor to get deep fried Brie! We started eating so much of them and ended up partying with the crew. It was a lovely evening that finished at 4 am!!


You have the great advantage as an actress to be bilingual (French -English) & Henry Cavill is good with languages, did you get to teach him a bit of French while on set?

Yes, Henry had a good go at the language, I was impressed actually, I normally get lots of “Hello, hello” jokes!! But that’s probably because he’s from Jersey, there’s a link with the French there!


Brook goes on to talk about sword training for the role and more. Read the rest at HCJ. We'll be waiting for you right here, as we swoon for the very handsome Charles Brandon who is always in our hearts.

Hope you're having a great weekend everyone!
Posted by Blog Administrator