UPDATE: People has released Henry's quote and hot pic that goes with it! 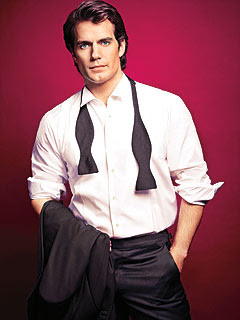 What's actually in the Most Beautiful issue 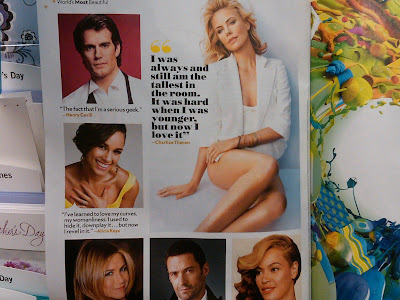 When asked what he's learned to embrace about himself:


"The fact that I'm a serious geek. I mean I seriously want to own a unicorn when I'm older....or a Pegasus....yeah Pegasus sounds better"


People magazine today revealed some of the stars included in its 'World Most Beautiful' issue, and Henry of course is in there!

Watch below (better version here) or read the transcript. So excited for the well deserved success that's coming his way!


"Henry is adorable. This year we asked everyone what have you learned to embrace about yourselves.. such as various traits and personality quirks, and Henry says he's like, he's a complete geek. I'm not sure we're going to see him as a geek like once he becomes (..) Superman, but that's who he is on the inside."

Thanks to the girls over at Team Henry Cavill for the clip. We've added the cover below. The Most Beautiful issue hits stands Friday. More details/pics as we get them! 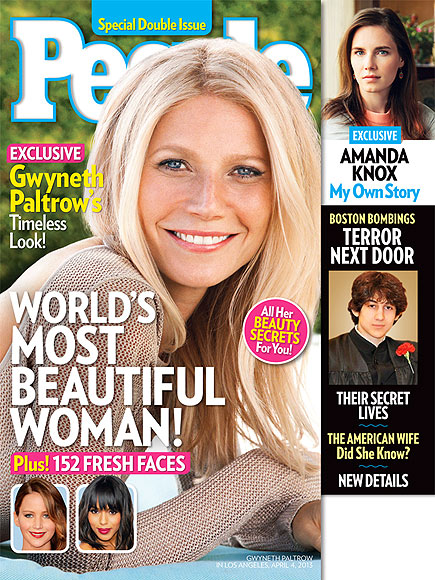 Email ThisBlogThis!Share to TwitterShare to FacebookShare to Pinterest
Labels: Henry Is Such A Sweetheart, Man of Steel, Most Beautiful, People Magazine