Henry Cavill In Japan This Week: Everything You Need To Know

This is it everyone!

After a whirlwind tour around the world to promote Man of Steel, Henry will make one last stop in Tokyo this week. He & director Zack Snyder, along with producers Deborah Snyder and Charles Roven will be in Japan on Wednesday and Thursday. 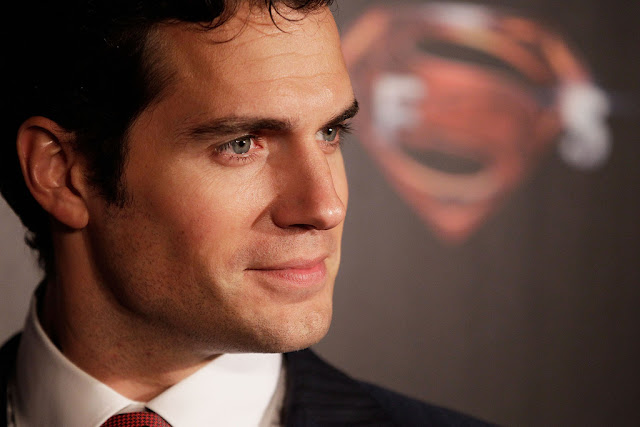 The schedule is as follows:

Wednesday 6/21: Red carpet premiere of Man of Steel along with fan event at the Roppongi Hills Arena. Doors are expected to open at 5pm (click to convert to your time zone). The event (s) are scheduled to begin at 6pm. 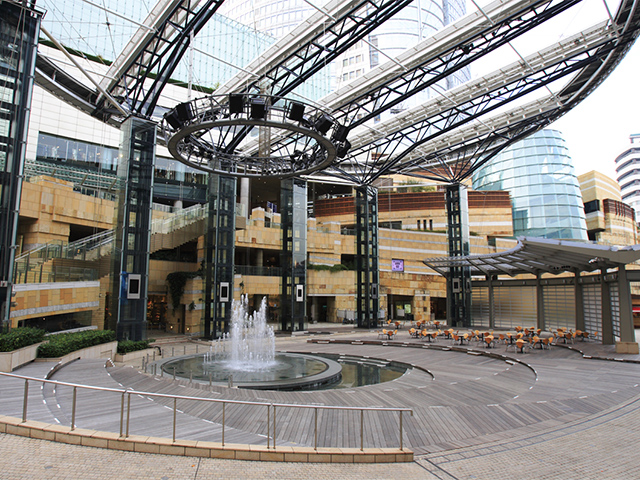 mii_miho shared a look at her premiere invitation with us. She gets to see Henry in person, how lucky is she?!  - Warner Bros. Japan has shared a link to a live broadcast of the premiere. But they've confirmed to us that it only applies to Japan. You can watch it HERE. 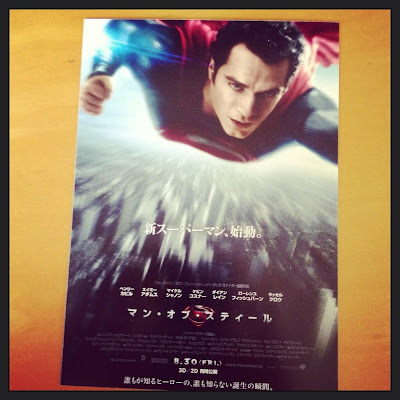 Thursday 6/22: Henry & director Zack Snyder will attend a press conference in Tokyo. No time given.

We'll be posting live updates as we get them on twitter, and look for a complete wrap on the blog. If you're attending the event: reply to us, email us, or leave your comments on Facebook. Look forward to seeing a big turnout for Man of Steel in Japan (released August 30), as we look ahead to its sequel. Go Henry!

Email ThisBlogThis!Share to TwitterShare to FacebookShare to Pinterest
Labels: Henry is THE man, Japan, Man of Steel, Promo