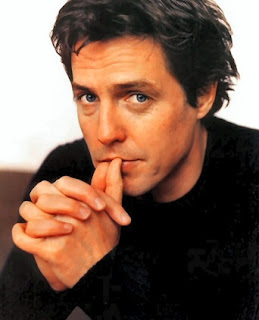 As if we weren't excited enough about the start of production on The Man from U.N.C.L.E. next month, today The Hollywood Reporter broke the news that Hugh Grant is joining Henry in the film, and also shared the first details about the plot:

The film follows special agents Napoleon Solo (Cavill) and Illya Kullyakin (Armie Hammer), who work for the mysterious United Network Command for Law Enforcement (U.N.C.L.E.), as they race to find a missing hydrogen bomb from a B-52 bomber. Alicia Vikander also stars as the female lead in the pic.

Grant will play the head of British Naval Intelligence.

Read the rest at The Hollywood Reporter and stay tuned for production updates as we get them!
Posted by Blog Administrator

Email ThisBlogThis!Share to TwitterShare to FacebookShare to Pinterest
Labels: All About Henry, Pre-production, The Man from U.N.C.L.E