Wait, What?.. No More Legendary In Our Future?? 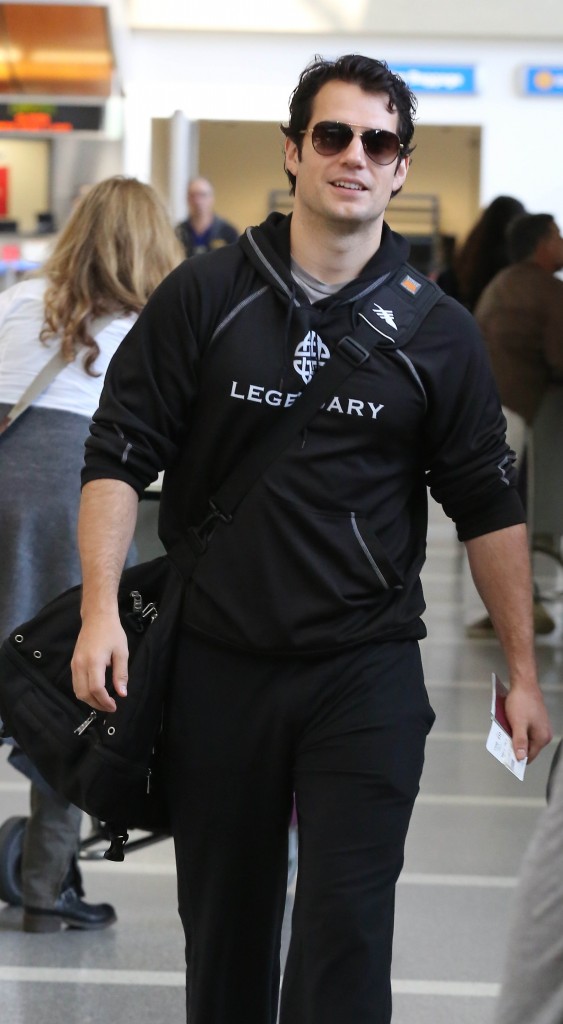 While we've known for a while that Warner Bros. and Legendary are going their separate ways, the Wrap is now reporting Legendary will bow out of the Man of Steel sequel, in exchange for a stake in Christopher Nolan's upcoming Interstellar.

Our first thought of course was.. but what about all those Legendary shirts and sweatshirts we've seen Henry wear?! 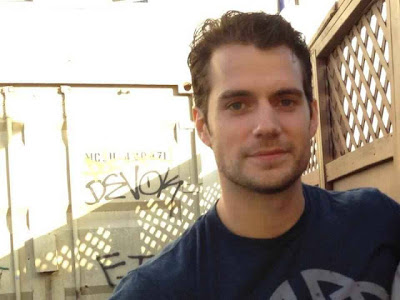 As far as we know Henry is still attached to The Great Wall that's being co-produced by Legendary. So maybe the clothes get a reprieve. Maybe not. Last summer Deadline reported The Great Wall was meant to be the "first major film to kick off Legendary East." But while the project is listed as "in production" on IMDb, as of this May the film remains in development. So stay tuned for the latest, and look for Henry to start wearing his Warner gear in 3,2,1..
Posted by Blog Administrator

Email ThisBlogThis!Share to TwitterShare to FacebookShare to Pinterest
Labels: All About Henry, Just for Fun, News