Brandon Routh On 'Man of Steel:' Henry "Has Done A Nice Job" 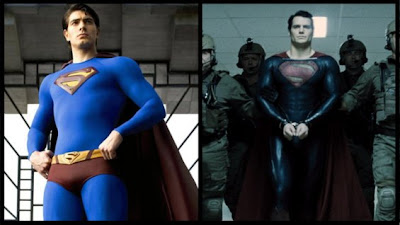 As you know, Brandon Routh played Supes on Superman Returns. He recently talked to Red Eye ahead of Chicago's Comic-Con, and mentioned Henry & Man of Steel:

G2M: How did it feel for you seeing somebody else wearing the Superman costume?

BR: (laughs) It’s interesting, you know? Thankfully it’s been - I’ve had a lot of time - seven years out of the suit I guess. I had my time and it was great. Although I haven’t seen the film, it seems like Henry (Cavill) has done a nice job. He certainly looks the part. Another thing I guess that makes it easier is that the suit doesn’t really look like my suit (laughs). And that made it a little easier to distance myself from it I guess. 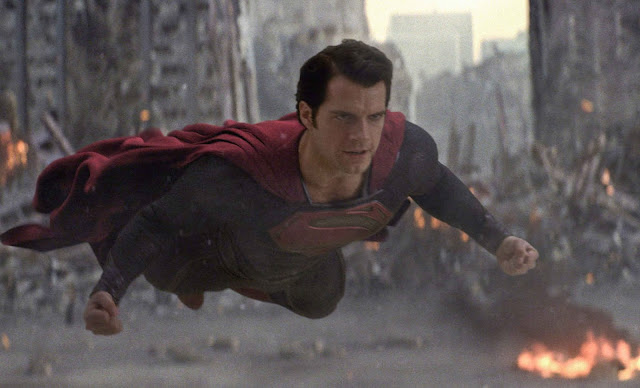 You can read the rest at Red Eye, including how Routh ended up joining forces with other Supermen for the funny video below.

Email ThisBlogThis!Share to TwitterShare to FacebookShare to Pinterest
Labels: All About Henry, Henry is THE man, Super News