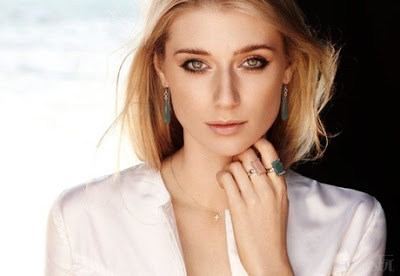 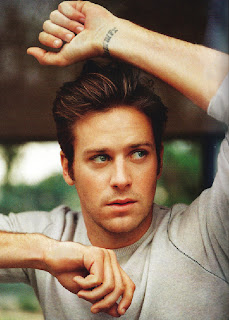 Earlier this week, news broke that Elizabeth Debicki had been cast opposite Henry and Armie Hammer in The Man from U.N.C.L.E. Now she's sharing details on the reason she took the role and more:

"I'm a big fan of Guy's work, I always have been," Debicki told Confidential. "It is really exciting to be part of a remake of such a great show. The cast is fantastic and it will just be fresh and interesting and fun and dynamic. I love Guy's genre, it is such a mashup which makes for really interesting films."

"I've certainly had more offers than before but I just felt like this was the right project," said Debicki, who is staying with friends in LA until rehearsals start later this month.

Debicki admits she has not met Henry, but did reveal a bit about her role in the film: 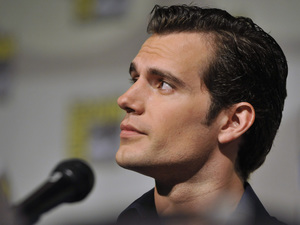 "It is a substantial role, certainly to the plot and storyline," she said. "Armie and Henry are really the leads as they are in the original TV series and there are baddies and goodies on either side of them."

Variety reports that filming is set to begin September 7th, with locations in Italy & England. Catch up on everything The Man from U.N.C.L.E. in our latest wrap, and stay tuned for the latest news as we get it!

Email ThisBlogThis!Share to TwitterShare to FacebookShare to Pinterest
Labels: Costars, News, The Man from U.N.C.L.E