'Man Of Steel' Sequel: What We Know So Far

Since director Zack Snyder announced the Man of Steel sequel at Comic-Con last month, pre-production news has been steadily increasing. Today the state of Michigan confirmed that Supes and Batman are headed to Detroit early next year. 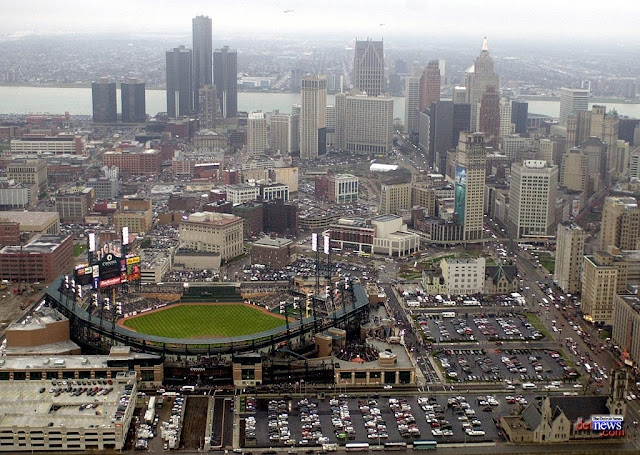 The Michigan Film Office announced today that the next DC Entertainment Super Hero movie from Warner Bros. Pictures has been approved for a film incentive from the state.

The film, from director Zack Snyder, brings together the two greatest Super Heroes of all time—Superman and Batman—for the first time on the big screen. Production on the new film is expected to begin in metro Detroit and throughout Michigan sometime in the first quarter of 2014. Snyder is co-writing the story with David S. Goyer, who is writing the screenplay. Charles Roven and Deborah Snyder are producing the film, which will star Henry Cavill, Ben Affleck, Amy Adams, Laurence Fishburne and Diane Lane.

“This project will further strengthen the reputation of Michigan and metro Detroit as a premier film destination,” said Margaret O’Riley, director of the Michigan Film Office. “We look forward to the spotlight shining on our incredibly talented workforce and the businesses that support our film industry here in Michigan.”

“Detroit is a great example of a quintessential American city, and I know it will make the perfect backdrop for our movie,” stated filmmaker Zack Snyder. “Detroit and the entire state of Michigan have been fantastic collaborators, and we are looking forward to working together on this film.”

The as-yet-untitled feature film was awarded an incentive of $35 million on $131 million of projected in-state expenditures. The production is expected to hire 406 Michigan workers, with a full time equivalent of 426 jobs, plus an additional 6,000 man/days of extra work. The production anticipates using approximately 500 local Michigan vendors during the course of production and spending $5.1 million on local hotels, as well as an additional $3.5 million in out-of-town cast and crew per diem payments that will be spent in the local economy but which fall outside of the incentive program.

Detroit  is expected to double as Gotham City and Metropolis, with some filming also reportedly happening in Toronto and Morocco. According to The Hollywood Reporter, filming will go from February through August, with the film set to be released July 17, 2015. 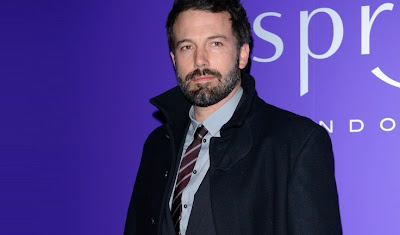 The filming location news follows the big announcement that rocked the fan world last week: the casting of Batfleck. Zack Snyder is confident he's picked the right man for the job:

“Ben provides an interesting counter-balance to Henry’s Superman. He has the acting chops to create a layered portrayal of a man who is older and wiser than Clark Kent and bears the scars of a seasoned crime fighter, but retain the charm that the world sees in billionaire Bruce Wayne. I can’t wait to work with him.”

Henry also mentioned how excited he is to work with Ben, while he was back home in Jersey. 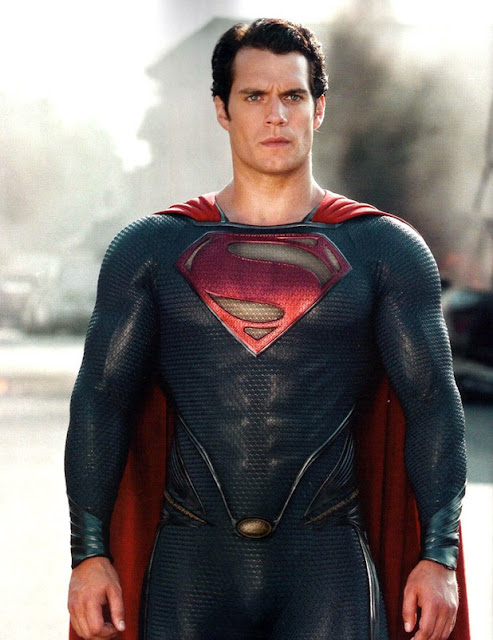 The one heavily publicized rumor that has been seemingly debunked, is the casting of Bryan Cranston as Lex Luthor. But not before he made an appearance on the first fan made trailer for the film.

That's about what we know so far. Let the countdown begin! - we'll keep updating you on the latest, as filming gets closer.
Posted by Blog Administrator

Email ThisBlogThis!Share to TwitterShare to FacebookShare to Pinterest
Labels: Henry is THE man, Man of Steel 2, News