New Pictures Of Henry With Fans In London (So Jealous) 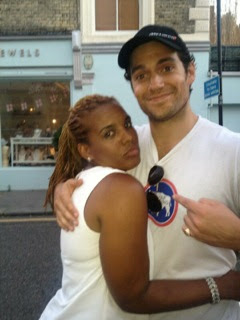 ‏@d_mcconnell: Couldn't resist cuddling Superman aka Henry Cavill when I bumped into him at the pub last night #cavill #nodecorum

@cillcillwi He was... very obliging he near enough got mobbed but took it in his stride and carried on drinking

@marlen714 there was a steady flow - but he obliged everyone and managed to continue drinking his Guinness! 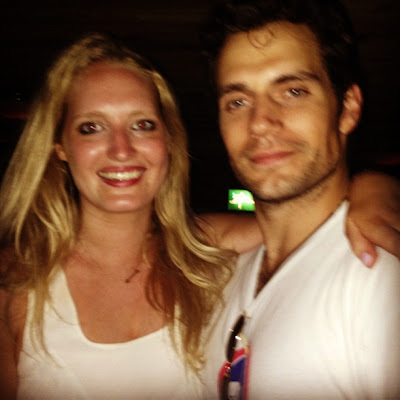 georgieleroux It's me and superman!  #superman #wow 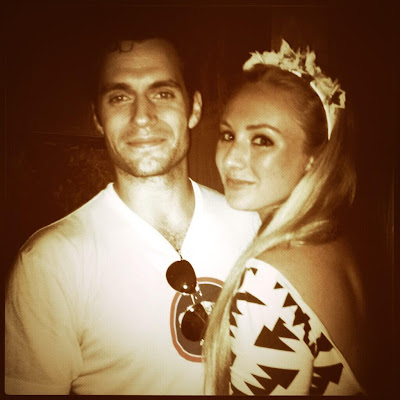 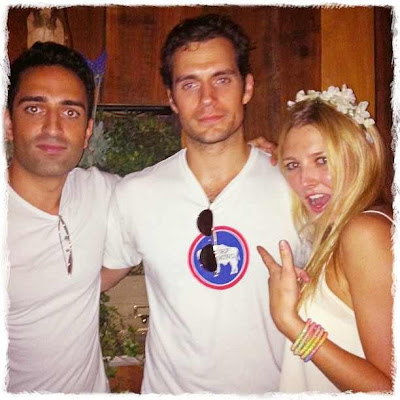 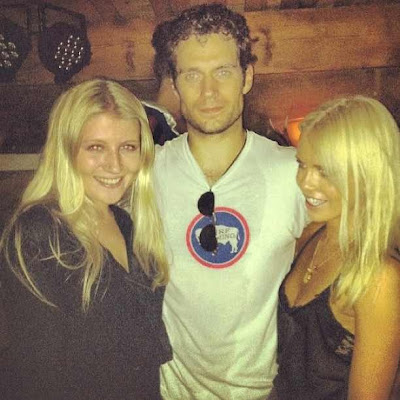 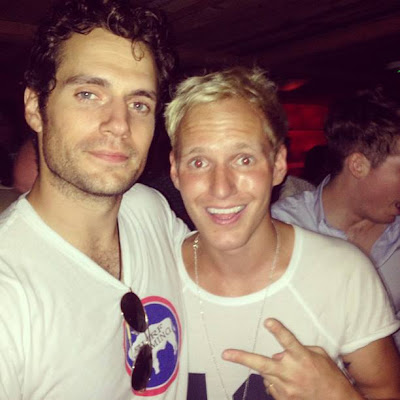 bodosschloss: Last night's Donnerstag with @jamielaing_ and the amazing Superman. 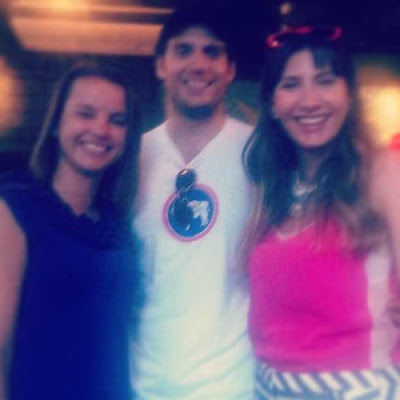 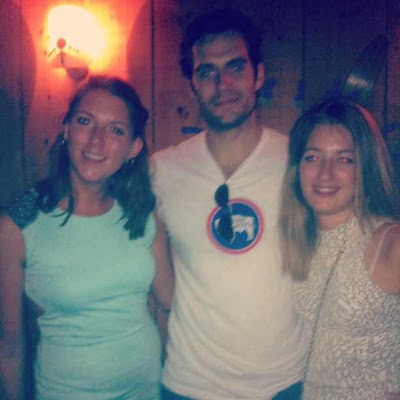 Is Henry a sweetheart or what?.. lucky fans!
Posted by Blog Administrator