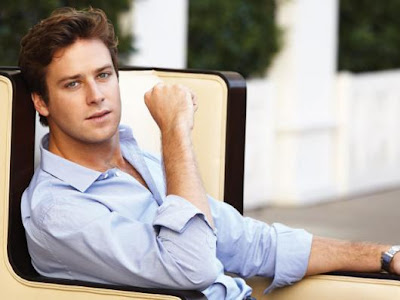 In just a few weeks from now, Armie Hammer will join Henry for the just announced start of production on The Man from U.N.C.L.E. with locations in Italy and England. But he's also been busy promoting The Lone Ranger, and during an interview with Metro (UK) he jokingly addressed rumors of him being involved in a superhero movie, possibly with Henry as a costar:

Hammer was once due to play Batman in a Justice League film before the project fell apart during the 2007 Hollywood writers’ strike but he dismisses the new rumours.

‘I’m not actually a big fan of superhero films,’ he says. ‘If you have a guy who is supposed to be invulnerable, then what’s the point?’ Anyway, he adds, he’s ruled himself out of doing a film with Superman by signing up to Guy Ritchie’s The Man From U.N.C.L.E. alongside Henry Cavill, the current Man of Steel. ‘I think if Henry and I did that film and then a superhero film straight after, people might start to wonder about us…’ 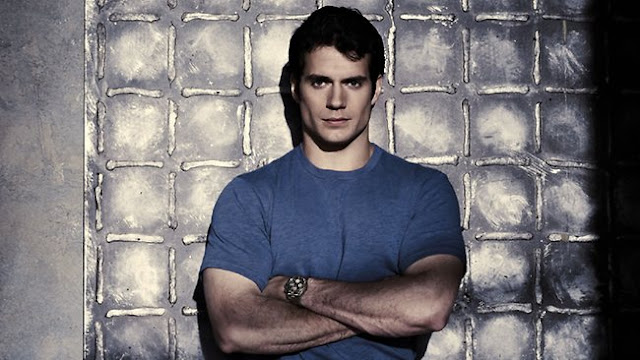 You don't have to tell us that Armie! - read his full interview at Metro's site, and catch up on everything we know so far about The Man from U.N.C.L.E., including an exclusive update from Henry himself, when we talked to him at Comic-Con last month.

Email ThisBlogThis!Share to TwitterShare to FacebookShare to Pinterest
Labels: Costars, News, The Man from U.N.C.L.E