Latest From Detroit: Filming Continues, No Superman In Sight

UPDATE 6/19: Jason Momoa was on with Jimmy Kimmel last night and while he remained coy about being Aquaman, who is he kidding? CONFIRM IT ALREADY - check out the clip below.


And thanks to the very awesome Joe, we have a first look at the LexCorp chopper!


@HenryCavillNews I saw the #Lexcorp chopper come in for a landing behind the set of #BatmanvsSuperman! No Lex tho :( pic.twitter.com/b6g9jLpqo5
— Joe Stoiko (@JStoix) June 19, 2014

@HenryCavillNews Here are some more wide shots for reference! The other chopper had a camera mounted on the front :) pic.twitter.com/k3NukbX6Kw
— Joe Stoiko (@JStoix) June 20, 2014

It's been a busy last few days on the latest Batman v Superman set, that seems to be centering on LexCorp.


I count 3 ambulances, 1 firetruck, and at least 4 cop cars.. and the sign appears to be prepped for hiding again. pic.twitter.com/MQZLmUvWtv
— Matt Walstad (@walstadm) June 18, 2014


Matt has been checking out that set and shared this pic from the studio, where Superman is once again under wraps. 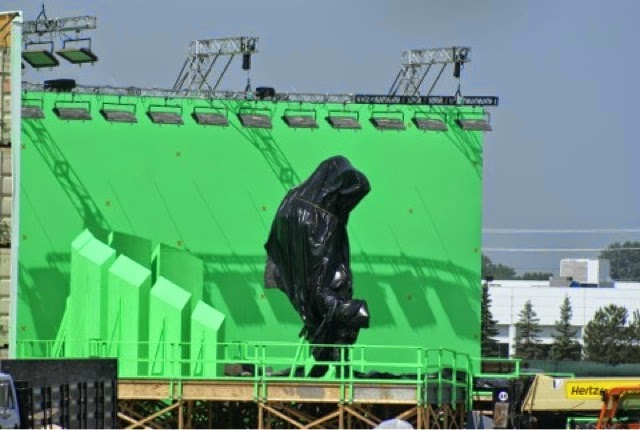 He also gave us a good look at some of the license plates on the cars. Love the details! 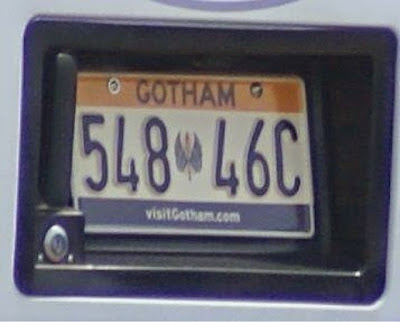 So that's that. We are still waiting to see pics of Henry on set, but the way things are going it's looking like it may be a while.. sigh. At least we get to see him in fan pics! (and we are SO grateful for that, thank you Henry).
Batman v Superman showed up at the Licensing Expo in Las Vegas this week. Check out the banner in the video (via blurppy) and cross your fingers we get some good stuff at Comic-Con, that's a little bit more than a month away!