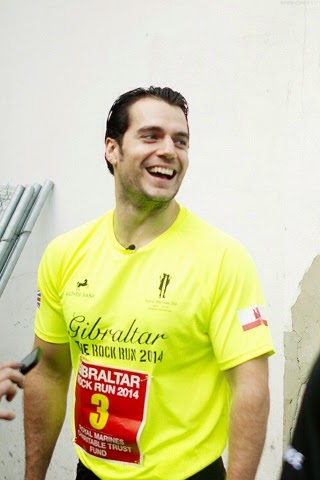 It's been so nice to see Henry's fans coming together to  help him reach his 'Rock Run' goal, to benefit The Royal Marines Charitable Trust Fund. And thanks to an awesome group of friends from Gibraltar, he's in the home stretch!


"A joint contribution from Gibraltar to help you realise your target. Inspired to inspire.

Franny, you're awesome. This week the charity also released a new video of the 350th anniversary celebrations that took place last year. It includes new footage of Henry at the different Gibraltar events he participated in last October, as well as a quick clip with his brother, Nik, who is a Royal Marine. Don't miss it! (starts at about 22:16).

Henry proudly displayed his support for the Royal Marines and the charity, during his time in LA a few weeks ago. From the moment he arrived..

To his appearance at the BAFTA Tea Party (RM 350 anniversary pin), Henry was a true ambassador for the RMCTF. 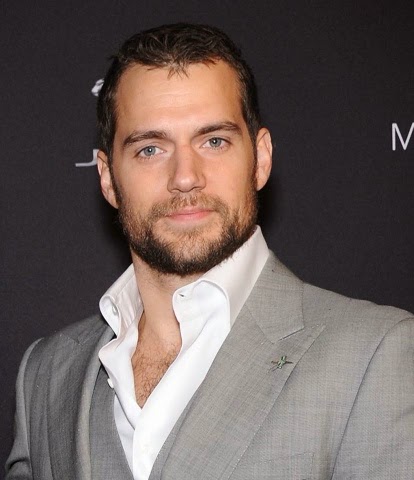 You can purchase the hoodie and other cool items at the Royal Marines Shop.

If you haven't had a chance to watch it, here's our interview with Henry in Gibraltar, where he thanks you for your support. Let's get Henry to that goal!
Posted by Blog Administrator